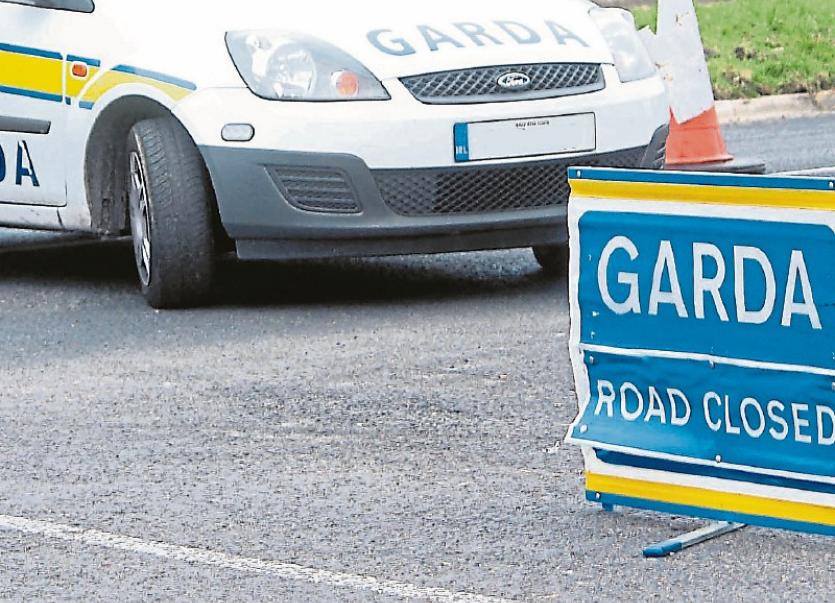 The Mountcharles bypass has reopened following a road traffic collision involving a lorry and two cars at around midday today.

There were no injuries in the collision which took place in wet and windy weather conditions on a stretch of the N56.

Two women in one car, one woman and two children in the other car and a male driver of the lorry escaped uninjured.

A Garda spokesman said none of those involved required medical treatment.

The two cars were seriously damaged.