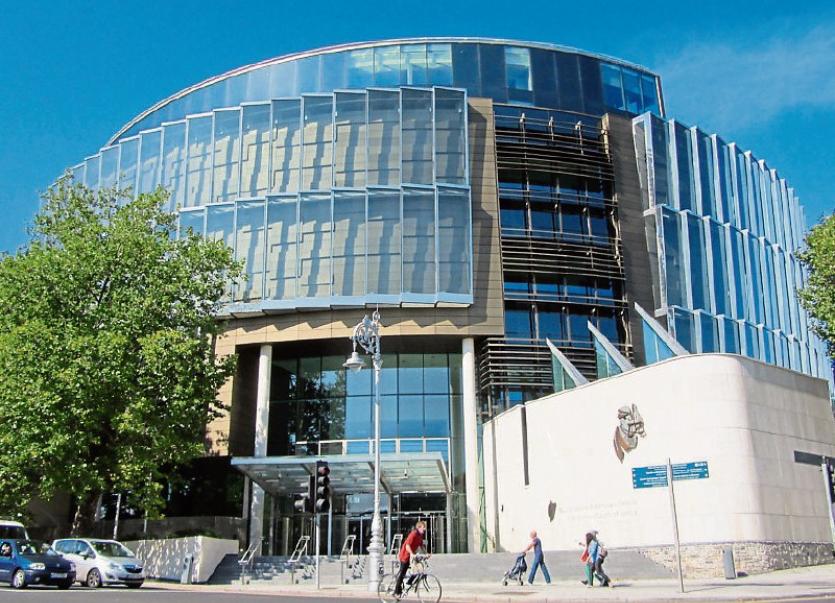 The State has withdrawn a charge of murder against a 53-year-old Donegal man, who was charged with murdering a man in Donegal in 2012.

Samuel James Clarke, from Magherennan, Raphoe was charged with the murder of 67-year-old Seamus Doherty at his home at Drumacnoo, Churchill between June 16th and 17th, 2012.

He was due to go on trial at the Central Criminal Court this morning, and was present when his case was called before Justice Patrick McCarthy.

However, Brendan Grehan SC, prosecuting, said that a nolle prosequi was being entered; meaning the State would not be proceeding with the prosecution.