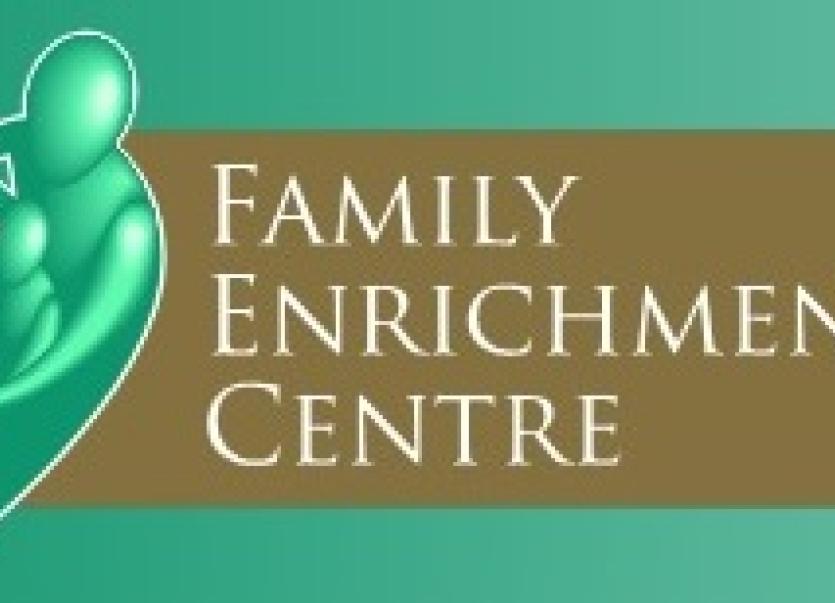 Elected representatives said they hope plans can be put in place to secure the future of the Family Enrichment Centre in Stranorlar, after it was reported today that the centre is to close at the end of the year.

The Finn Valley Voice reported this morning that the centre will close on December 31st of this year, after 23 years of service to the community. The centre provides a full programme of counselling, family and bereavement care, courses, support groups and therapies.

“I feel there is sufficient time to save the centre and hopefully all the different agencies can step up to the plate,” local Fine Gael Cllr. Martin Harley said. He said a long-term solution was needed.

“We need to work with agencies and say this is what needs to be done going forward,” Cllr. Harley said. He said the Twin Towns, the third largest population centre in the county, does not have the family resource centres or community development projects found in other parts of Donegal.

“I think the only item on the agenda will be, ‘What can we do?’” Cllr. McGowan said. He said the solution will have to come from decision-makers and funders, and said he would expect the HSE and other agencies to be in contact with the centre to see what can be done.

The centre, “is open to everybody and everybody uses it,” Cllr. McGowan said.

In a statement in the Finn Valley Voice, Sister Anne McLoone, centre manager, said, “It is with deep regret and sadness that we announce the closure of the Family Enrichment Centre due to a huge decrease in funding.”

Sister Anne said there will be time and support for those who use the centre to find alternative resources and said she hoped the care and services they have provided will continue “under the leadership of other community services and private independent professionals”. 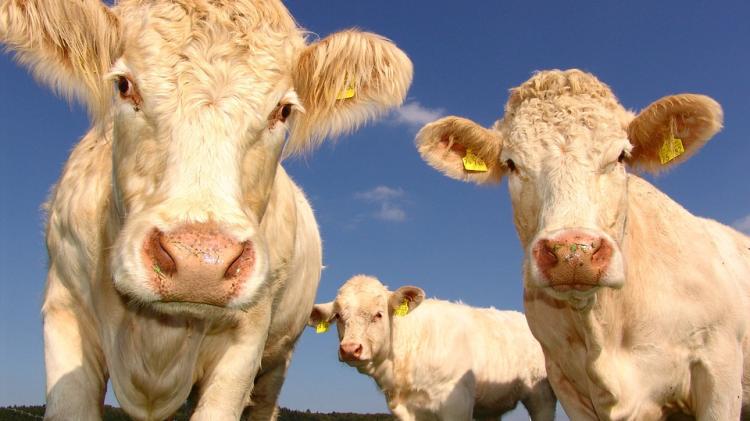 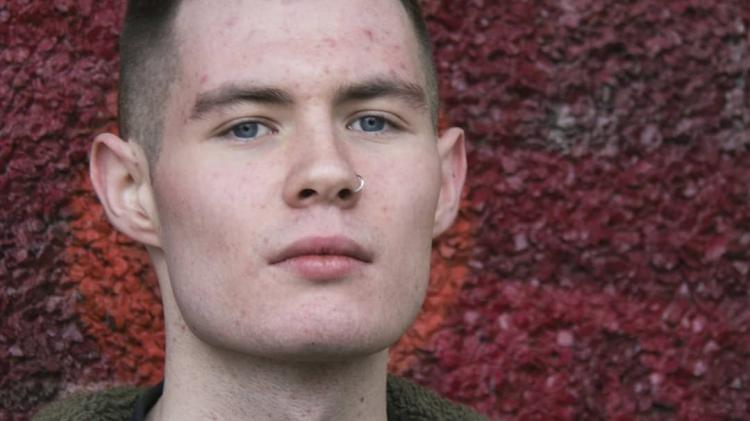