Judge Kevin Kilrane heard that one farmer lost 35 sheep and only three have been identified. 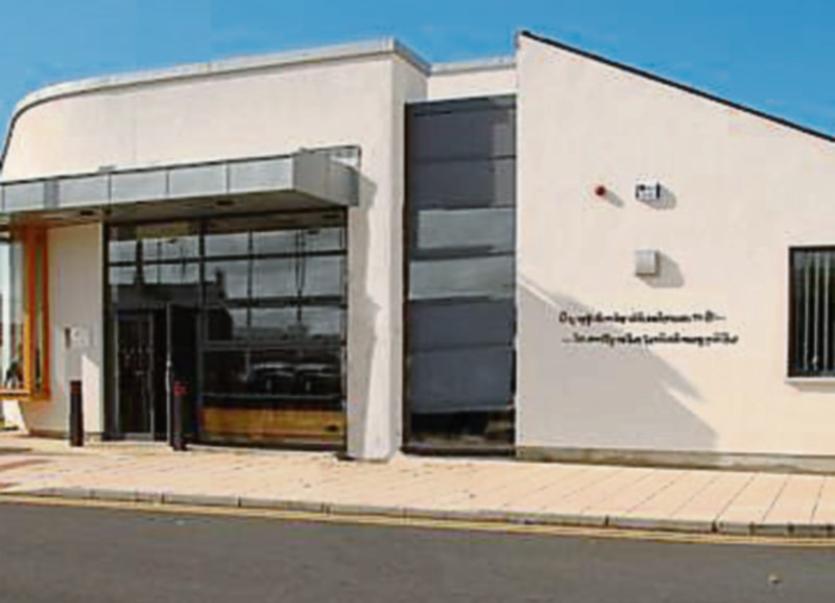 Lambs that were stolen in Donegal and later sold at a livestock mart in Cavan are to be returned to their owners by order of a court.

The animals were stolen in the Ardara and Letterbarrow areas in July and August last year. Some of the sheep were later sold at a mart at Dowra in Co Cavan.

An application for the return of 11 lambs to their owners was presented to Ballyshannon District Court by gardaí today.

Judge Kevin Kilrane heard that one farmer lost 35 sheep and only three have been identified.

Farmers who bought the sheep in good faith were present in court.

Judge Kilrane told them that they were innocent parties who were also the victims of whoever carried out the thefts.

The court heard that a file has been sent to the Director of Public Prosecutions in relation to the thefts.

Judge Kilrane ordered eight of the lambs to be returned and the case of a further three has been adjourned to Monday’s sitting of Donegal District Court due to a dispute over ownership.