BREAKING: Donegal mother of two drowns after falling from boat in Fermanagh

The body of the mother of two was recovered at around 2 am by the emergency services. 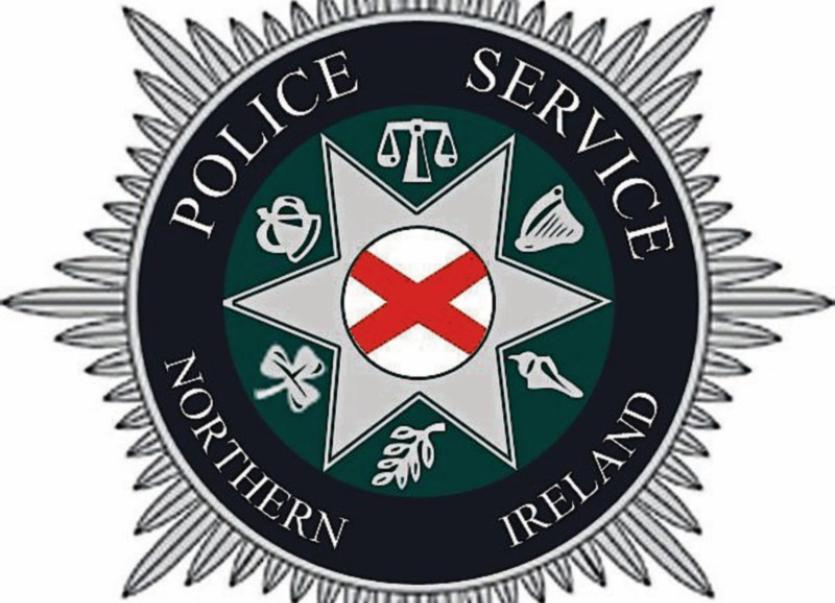 A Donegal woman has drowned after falling from a boat while on holiday at Devenish Island, a popular visitor attraction near Enniskillen.

She had gone to check the ropes that were securing the boat when she fell in.

The husband of the 30-year-old mother of two dived into the water but was unable to find her, according to the PSNI.

The body of the mother of two was recovered at around 2 am by the emergency services.

Attempts to resuscitate her were unsuccessful.

He said the two children were asleep on the boat when their mother fell overboard.

He told BBC Radio Ulster: "They are a family from Donegal and they were up here on holiday just for the Easter weekend."

"We'd like to extend our sympathies to the family at this very tragic time."