Donegal man given one year jail term for theft spree 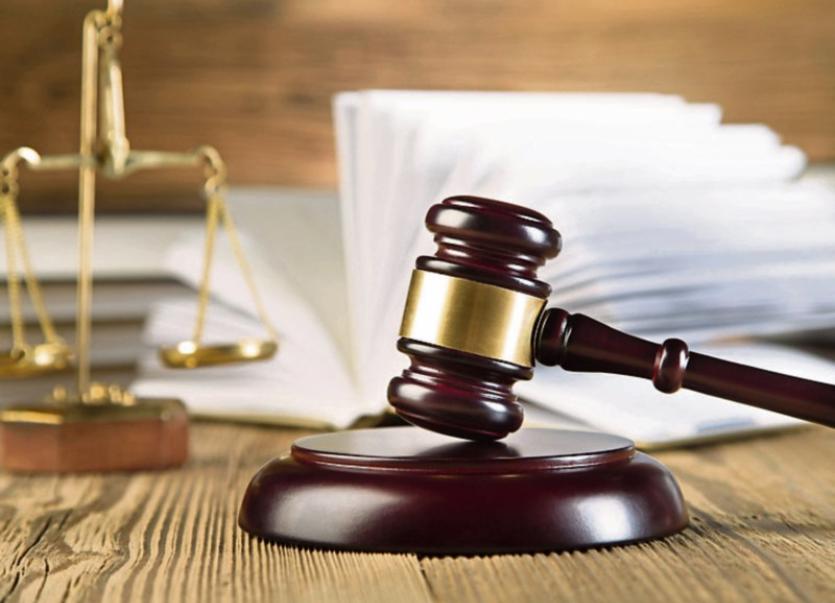 A young Donegal man has been jailed for a year for a theft spree in South Donegal that happened on dates between January 2016 and January 2017.

He admitted stealing various items to the total value of 1,900 euro, before Ballyshannon District Court.

Two of the charges related to incidents in chapels in Bundoran.

Judge Kevin Kilrane originally jailed Coughlan for a total of 20 months but suspended the final eight months of the sentence.

He was banned from driving for five years.

The defendant pleaded guilty to driving with no insurance at Supermacs Car Park Bundoran on January 27 last year and theft at the Aparthotel, Bundoran on October 28 last year.

He also pleaded guilty to theft at Armada Cottages on a date unknown between July 31 and August 13 last year.

The defendant admitted stealing 50 euro in coins from the Church of Our Lady Star of the Sea, Bundoran on August 24 last year and theft of cash and coins on July 13 last from the Church of the Immaculate Conception, Church Road Bundoran.

He admitted stealing 18 bottles of Smirnoff to the value of £504 at Supervalu, The Glebe Donegal Town on May 17 last year and 550 euro from Wilmot’s Amusement Arcade, Bundoran having entered as a trespasser on May 30 last year.

The defendant pleaded guilty to stealing 105 euro from Leahy Hairdressers, Church Road, Bundoran on May 16 last year and handling nine stolen curtains to the value of 650 euro on January 30 last year.

The defendant also pleaded guilty to stealing a Black River Island Purse at the Aparthotel, Bundoran on October 28 last year.

He further admitted stealing two windbreakers to the value of 100 euro at Lough Derg on July 25 last year.

And he pleaded guilty to driving with no insurance or licence at West End Bundoran and driving at Supermacs with no licence on January 27 this year.

The court heard the defendant had been given a suspended jail sentence for robbery in November 2014 at Ennis Circuit Court.

Defence solicitor Gerry McGovern said it was very hard to see any light for his client who was “totally wasting his life”.

He was just wandering in and out of shops and walking out the doors and would be spending a lot of time in jail.

And it would not take a great detective to solve these crimes.

Mr Mc Govern said he hoped that while inside, some Probation officer or psychiatrist could help the defendant as he was going to spend a lot of time behind bars.

The defendant was in a relationship and a lot of his crimes were “petty” but “nasty”.

The defendant said he had a cocaine problem, but if he “did he would be better getting something dome about it”.

Judge Kevin Kilrane said the crimes before the court were committed while the defendant had a three years suspended jail sentence hanging over him.

“You are not stupid and are a quite intelligent fellow so why would you go and commit these offences, “ asked the judge.

The judge said he did not need any Probation Report.