Both men were released on bail to appear for selecting at the December sitting of the court. 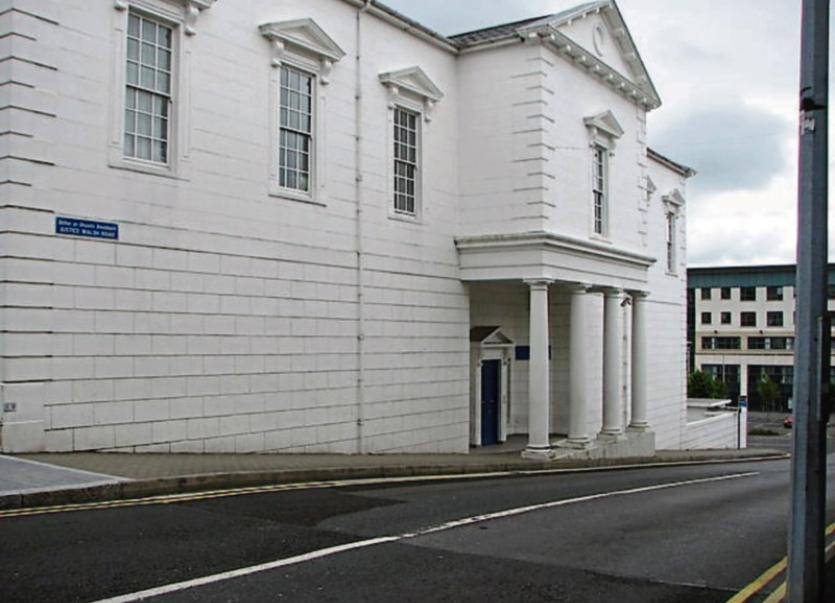 Two Donegal men have pleaded guilty to offences connected to an attack on an Orange hall and a Presbyterian church in east Donegal two and a half years ago.

Both men were released on bail to appear for selecting at the December sitting of the court.

Murray was ordered to sign on twice a week at Ballybofey Garda Station.

Probation reports were ordered for both accused and a medical and psychological report was ordered for Murray.

Counsel for McGill said the damage caused in his case was less in value and he was trying to be in a position to bring a reasonable sum of money to court to make restitution.

A previous court hearing heard that more than €240,000 of damage was caused to the hall in the attack. 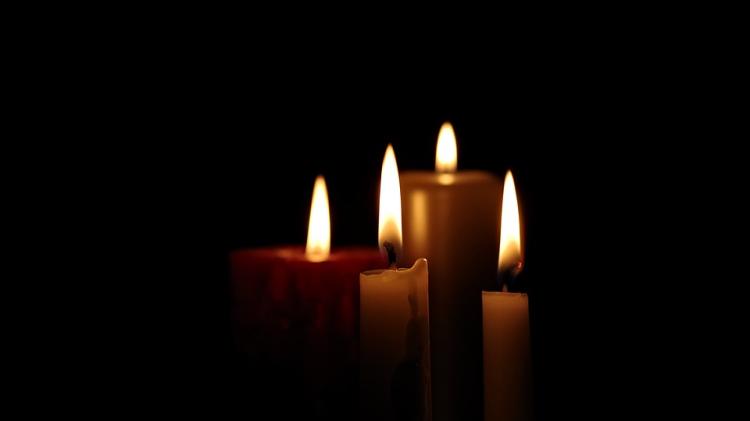 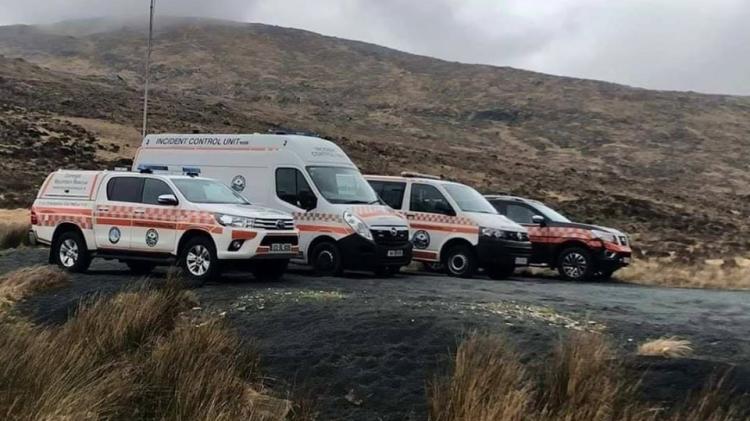