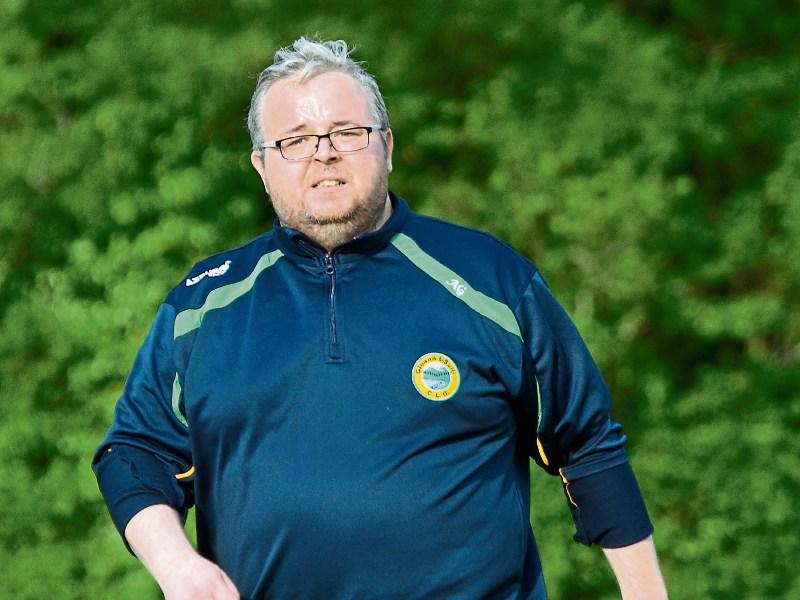 Mr Glackin will serve as a Donegal County Councillor in the Letterkenny Municipal District.

A former chairman of Glenswilly GAA Club, Mr Glackin worked in Tesco, Letterkenny from 1996-2016, where he became line manager. During this time, he led a walkout of Letterkenny Shopping Centre staff in a dispute against centre management over the withdrawal of free parking spaces for staff in February and March 2008.

Adrian then organised meetings, got customer support in the form of petitions and helped gain support from the general public by publicising the issues in local media.

Mick Quinn announced his decision to step down from the local authority on health grounds last month.