A file is being prepared for the Director of Public Prosecutions

Gardaí investigating a series of thefts of church collection money from Donegal churches have arrested a man.

The man, who is from the county, was detained on Saturday and released after questioning.

A file is being prepared for the Director of Public Prosecutions.

Four churches and a parish hall, all in east Donegal, were targeted in seven different thefts which took place in March and April of this year.

A theft took place at St Patrick’s Church at Crossroads, Killygordon at the end of April; St Mary’s Church, Castlefinn was targeted twice - on  March 19th and again on March 26th.

There  was also two thefts of collection money from St Eunan’s Church in Raphoe between March 21st and 27th and a theft at St Columba's Church, Doneyloop on April 1st.

The parish hall in Crossroads, Killygordon was targeted between March 7th and 10th.

A spokesman at Letterkenny garda station said the investigation is ongoing. 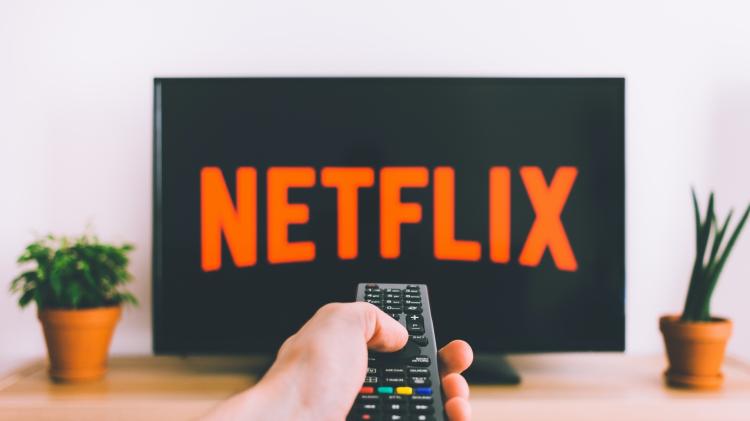