The announcement was made during the most recent meeting held at the hospital between elected members of the Oireachtas and Regional Health Forums, Saolta officials, and hospital management last Friday. 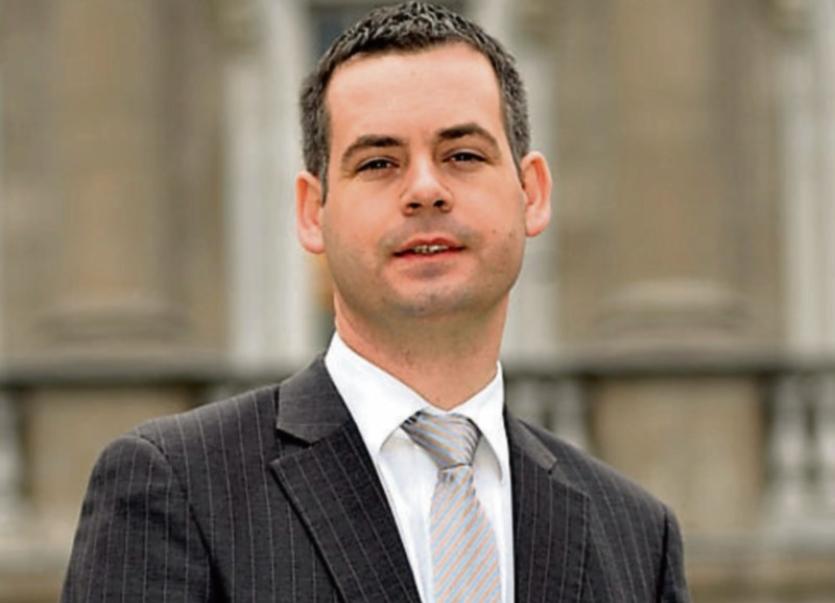 It is hoped that a specialised maternity theatre at Letterkenny University Hospital that has not been used in 13 years since it was completed will be opened next year.

Deputy Pearse Doherty said that officials told a meeting with Oireachtas and Regional Health Forum members that the commissioning of the bespoke maternity theatre is now a service priority and efforts to open the facility will commence.

Speaking following the meeting Deputy Doherty, who has repeatedly called on both the Minister and the HSE to urgently commission the facility which has never been used despite having been constructed in 2004, said:

“I think that this confirmation which I’ve received this week from the SAOLTA group and hospital management in relation to the new maternity theatre at Letterkenny Hospital is to be very much welcomed.”

The announcement was made during the most recent meeting held at the hospital between elected members of the Oireachtas and Regional Health Forums, Saolta officials, and hospital management last Friday.

“During the Oireachtas and Regional Health Forum meeting, members were informed by officials that the commissioning of the be between spoke maternity theatre is now a service priority at the hospital, and efforts to open the facility will commence in line with the new national maternity strategy which has been developed by the HSE.

“Representatives from the Saolta University Health Care Group stated that while it’s unlikely that the operating suite will be up and running this year, they were hopeful that significant progress will be made next year in 2018, and that this will be subject to the successful recruitment of the necessary personnel which will be needed to staff the facility.

“As many people are aware, I have been on record several times now as having raised this issue with both the Minister for Health in the Dáil and with the HSE, and I have campaigned strongly to have the theatre opened, which has remained unused ever since it was built back in 2004, where it is located adjacent to the delivery rooms at the hospital.

“Both the Minister and the HSE have previously cited budgetary constraints as the reason why the theatre was never opened however, during this morning’s meeting it was confirmed that the commissioning of the maternity operating room has now become a priority project for hospital authorities.

“This news is a major step in the right direction, and now it is crucial that the appropriate HSE clinical and other approvals are provided as a matter of urgency in order to allow this project to progress further.”