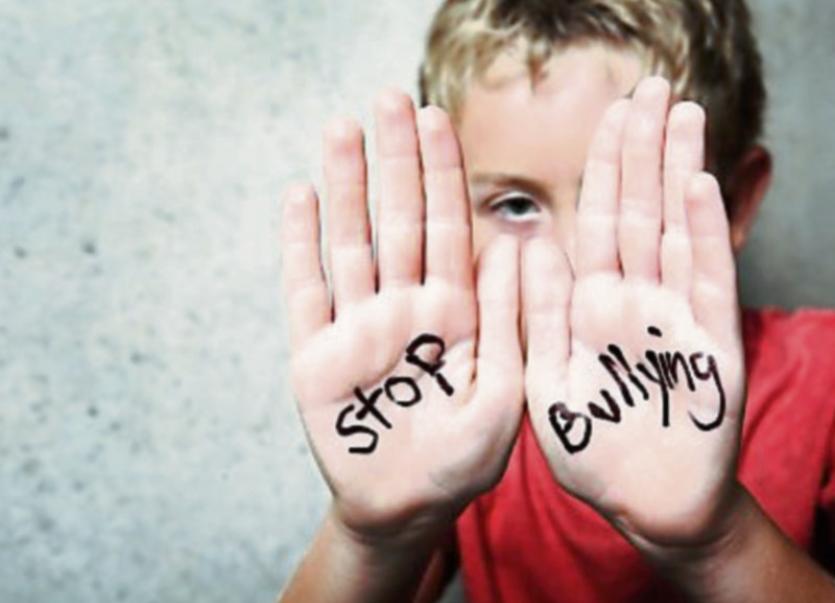 The serious damage that bullying can cause to the mental health of youngsters has prompted two men to organize a big Boxing Night fundraiser at the An Grianan Hotel in Burt on Saturday the 17th of June.

The ‘Brain over Brawn’ event is being promoted by Killea man Emmet Lynch and Connor McDevitt from Carrigans. The proceeds will go towards a special programme that will be rolled out in schools across the county to help raise awareness and combat the effects of bullying.

Emmett and Connor are now appealing to the general public to support their big fundraiser in the An Grianan Hotel, Burt on Saturday, June 17th.

Tickets available from An Grianan Hotel, Burt and Alice’s Bar Killea. For more details go to the Facebook page ‘Brain over Brawn’.