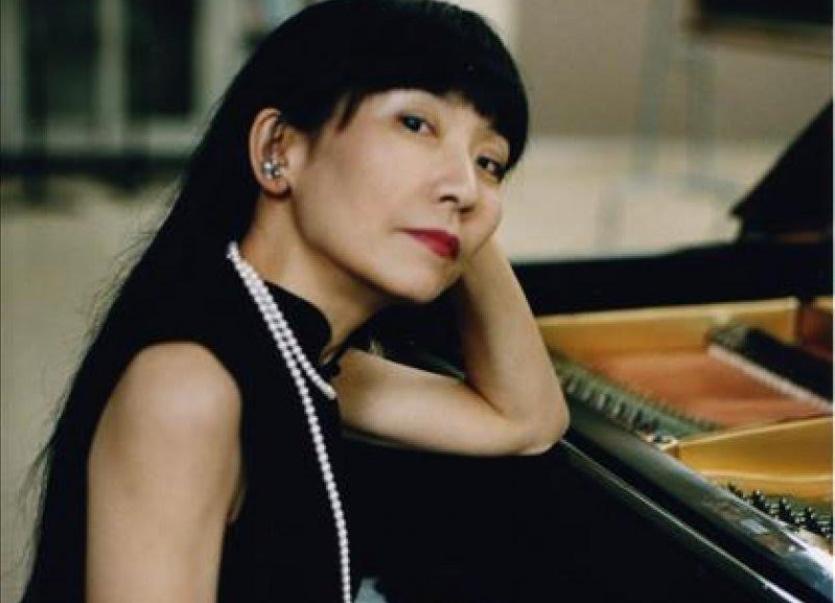 Renowned throughout Japan, Europe and the United States as a leading interpreter of contemporary solo piano music, Shotoko’s Letterkenny date is one of three concerts on a short Irish tour which forms part of the official programme to mark the 60th anniversary of the establishment of diplomatic relations between Japan and Ireland.

Inoue – who has previously premiered works by some of Japan's foremost composers including Jo Kondo, Yori-aki Matsudaira, Yoritsune Matsudaira and Toshi Ichiyanagi - will give the first ever performances of "Fragment" by Donegal-based composer John McLacklan and "The Second Heaven of Desire in Old Tramore" by Dublin-born composer Paul Hayes who now lives in Japan. Works by Bach, Debussy, Takemitsu, Itoh and Darbellay will also feature on the bill.

The concert is organised in association with the Donegal Music Education Partnership whose Music Development Officer Martin McGinley hails it as a significant night for music in Donegal: “To have one world premiere at a concert here is an occasion, to have two is a double slice of music history."

Shotoko Inoue plays The Regional Cultural Centre in Letterkenny (behind An Grianán Theatre on The Port Road) on Friday June 23rd at 8pm. Tickets are priced at €10 (+ €1.50 booking fee) for adults, €5 (+booking fee) concession and can be booked from the An Grianán box office on 0749120777.