"Everybody is just devastated. Everybody knew both families" 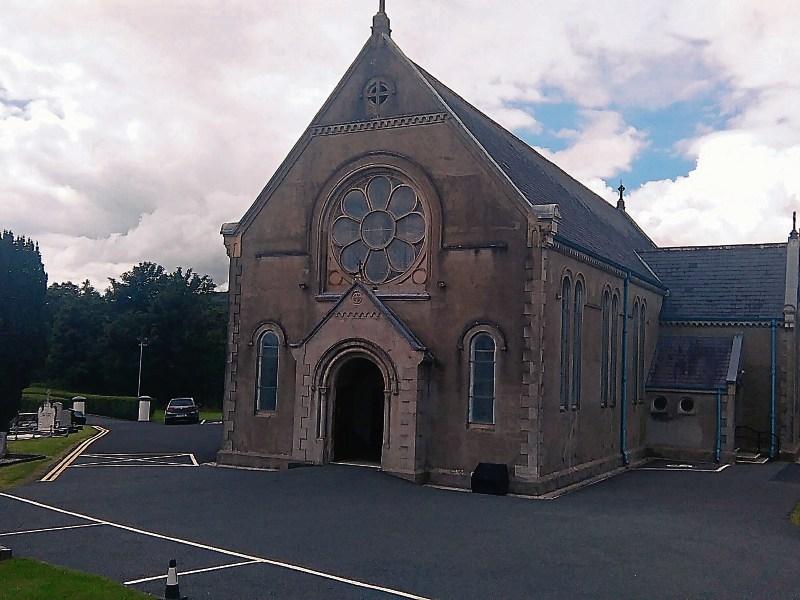 The Church of St. Joseph and St. Conal Bruckless

The words of U2’s ‘It’s a beautiful day’ couldn’t be further from the truth as they streamed across the speakers in the local Spar shop in Bruckless on Saturday as devastated members of the community tried to come to terms with the tragic loss of three of their much-loved residents.

Margaret McGonigle, 69, Mairéad Mundy, 37, and Racheal Cassidy Battles, 39, died in a car crash as they made their way home to Donegal in the early hours of Friday morning.

News of the tragedy filtered through to Bruckless quickly and members of the community had been wakened from their sleep by phone calls and text messages in the early hours of the morning.

Members of the community went through the motions on Saturday, their faces marred by devastation, shock, disbelief and grief.

From early morning, dark clouds were overhead and reflected the mood of the grief stricken community. A dark cloud will hang over this quiet, peaceful town for many days to come.

Barry Gallagher, who owns the local Spar shop in the village said: “Everybody is just devastated. Everybody knew both families. Margaret, Mairéad and Racheal were really lovely and nice people - everybody knew them. It’s hard to believe, in a split second your life can change.

The well respected businessman said that everyone who came into the shop were commenting on the tragedy.

Mairéad, and her mother, Margaret, were exceptionally close to Racheal who was their friend and lived across from them on the lovely residential estate of Ballyloughan.

The three women and their families had been on a holiday in Turkey to mark the one year wedding anniversary of Mairéad Mundy.

Rachel was mother to four children and Mairéad was mother to 13-year-old Caoimhin O’Neill. Caoimhin was a toddler when Mairéad’s first husband, Declan O’Neill, died in tragic circumstances in 2009.

As the funeral cortege drove slowly through Bruckless shortly before five o’clock on Friday morning, members of Naomh Ultan’s GAA Club stood as guard of honour as a mark of respect for the popular teenager.

Close family members and friends were helping the teenager to try to come to terms with the tragedy over the weekend.

The teenager, who begins secondary school this year, was traveling behind the car in which his mother was in when the accident took place.

Racheal’s daughter, six-year-old Danni, was in the car that was involved in the collision. She was brought to Crumlin Hospital. She was later transferred to Letterkenny University Hospital. Friends of the family said on Saturday that Danni was recovering well.

Over the course of the last few days, the close-knit community has turned to prayer to support each other in their time of grief. On Friday evening, around 500 people came to pray the rosary at the Church of St. Joseph and St. Conal.

On Saturday morning a funeral was taking place in the quaint chapel. The funeral marked the first funeral in nine months in the community.

Mourners sat outside Mary Murrin’s, an attractive roadside pub and restaurant, following the arrival of the remains, setting the tone for what is undoubtedly a difficult and trying time for the community of less than 100 inhabitants.

As the remains of the three women made their final journey home on Saturday night - the reality of the situation became too apparent.

One local said: “No one expects someone to come home from a holiday in a coffin. This is beyond belief.”

Hundreds of people lined the narrow laneway which led to the estate which contains only five homes.

Huge numbers have gathered to attend the rosaries at the respective homes at night as well.

As evening drew to a close, the weather broke and the seaside village of Bruckless was awash with rain. Members of the community made their way to Mass to pray for bereaved, deceased and injured.

The last serious tragedy in the area was 36 years ago, when locals Francis Byrne, and his son, Jimmy, lost their lives with three other fishermen when the Skifjord trawler sunk while sheltering from a storm.