Racheal moved to Bruckless three years ago. Last year, Racheal and Martin renewed their vows in St. Mary’s Church in Killybegs after many years of marriage. 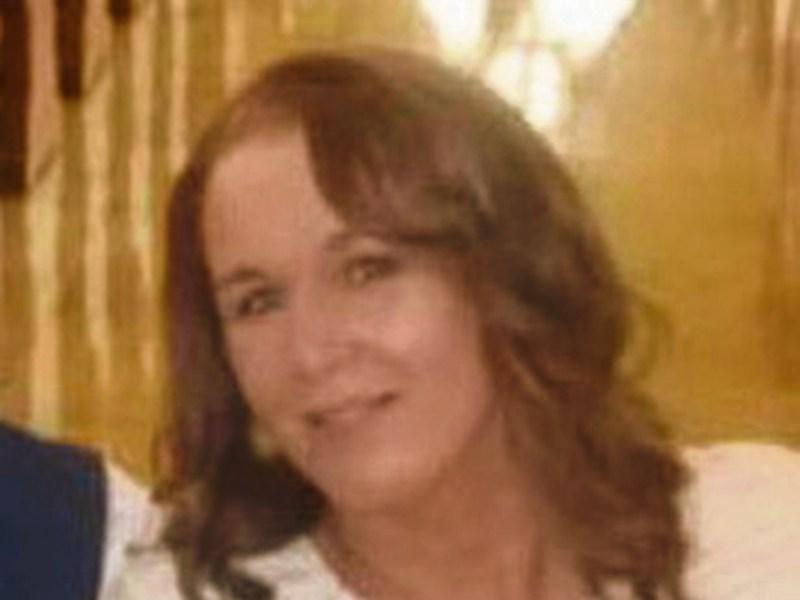 Huge crowds attended the funeral of Racheal Cassidy Battles in Bruckless this afternoon.

The mother of four lost her life alongside her friends, Margaret McGonigle and Mairéad Mundy, in a three-car collision close to Ardee in the early hours of Friday morning.

A guard of honour was formed by members of Naomh Ultan’s GAA Club, the local schools, Bruckless Rowing Club and Donegal Sporting Academy outside St. Josephs and St. Conal’s Church in Bruckless.

Brave Caoimhin O’Neill,13, stood in his grey, goalkeeper's under-14 Naomh Ultan shirt as part of the guard of honour. Caoimhin lost both his grandmother, Margaret McGonigle, and mother, Mairéad Mundy, in the tragedy.

During the funeral mass, Parish Priest, Fr. James Sweeney said that Racheal was a caring person that was full of life and energy.

He said that everyone’s life “was all the richer” for having known Racheal. He said that at times like these, it is our faith we turn to for consolation.He outlined how, in recent days, the community had pulled together and supported all those affected by the recent tragedy, which he added, had affected the parish, county and country. He described as the tragedy as having had permeated and devastated the entire community.

“This tragedy reminds us of the goodness and kindness of this parish,” he said.

He recalled how Racheal grew up with her granny, Ellen, in Ardara. She later attended St. Mary’s National School in Ardara and in St. Columba’s Comprehensive School.

“When Rachel was at school, she was full of life and energy, that’s the way she was,” he said.

He said that from the moment you met Racheal, you had a friend for life.

Fr Sweeney told mourners that Racheal worked for a while as a barmaid in Killybegs.

“That is where she met the love of her life, Martin,” Father Sweeney said.

The priest described Racheal as having a caring nature which led her into a caring profession.

He added that their home was always full of life, love and laughter. He said that Racheal was always willing to lend a hand and give advice.

Racheal moved to Bruckless three years ago. Last year, Racheal and Martin renewed their vows in St. Mary’s Church in Killybegs after many years of marriage.

Many public representatives and members of the legal profession were present for both funerals today in Bruckless.