Donegal County Councillor claims he was being harassed by fellow councillor 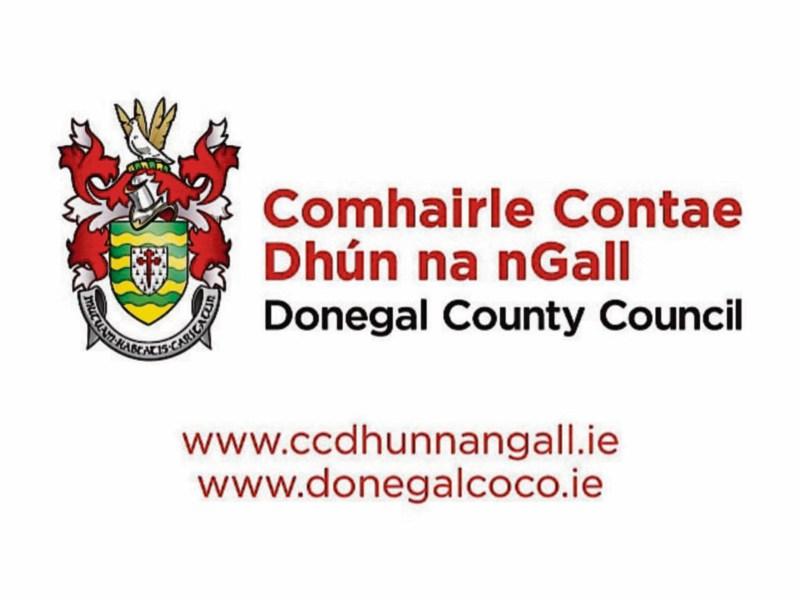 A Donegal County Councillor has threatened to take legal action against another councillor who in turn had claimed he was harassing him during stormy scenes at the latest meeting of the council in Lifford.

Independent councillor, Frank McBrearty, gave the warning to fellow independent Nicholas Crossan after tension flared between them at last Monday’s meeting of the council.

The warning came after Cllr Crossan told the meeting that he was being “harassed by a councillor in here”.

Tensions between the two councillors flared up after Cllr Crossan questioned whether a councillor who had not attended a large portion of a council meeting could propose the adoption of the minutes.

Cllr. McBrearty had proposed the adoption of the minutes of the May meeting of the council.

“Can someone who did not attend the meeting for over two hours propose the minutes,” Cllr Crossan asked.

Council Cathaoirleach, Cllr. Gerry McMonagle, told him the member who proposed the minutes had been signed into the meeting.

Just minutes later Cllr Crossan interrupted the meeting to say he was being harassed.

“I am being totally harassed by a councillor in here and it is not just today, this has been going on for months,” he said.

“If he has anything to against me to say it now,” he said. “I want some protection.” Cllr McBrearty said Cllr Crossan had referred to him “not by name but by insinuation”.

Cllr McBrearty said: “I said if he says anything about me anymore or makes any digs against me and my family, my top legal team will deal with him.”

Later in the meeting during a debate on proposed road works in Letterkenny, Cllr McBrearty asked the chair Cllr Gerry McMonagle to request the media not to report what he was going to say on the issue.

Cllr McMonagle said he could not ask the media not to report it as it was a public meeting.

Then referring to the previous incident between the two councillors Cllr McBrearty said: “The CEO can confirm why I was missing from meetings.”

Cllr McBrearty then said he would “deal with the media”.

“I will deal with the media if they print anything wrong about me, because I am sick of false allegations being made against me.”