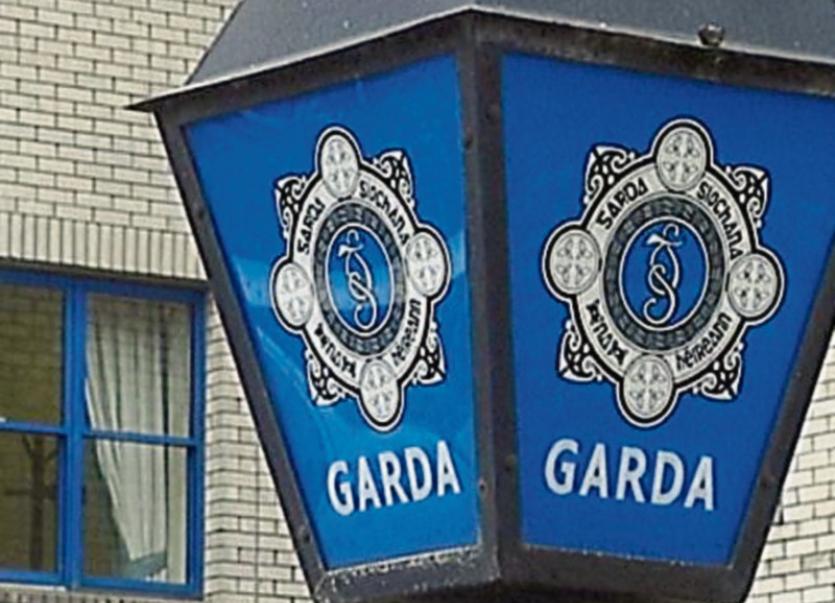 Gardaí are continuing to investigate the circumstances surrounding the murder of a Polish national in Letterkenny in recent weeks.
Gardaí in Letterkenny were called to an incident at Sylvan Park in Letterkenny at about 4.49pm on Wednesday, November 1st.
Sebastian Adamowicz, 36, was hospitalised and later died as a result of severe head injuries he sustained.
Detective Inspector Pat O'Donnell said the Garda Technical Bureau carried out a full examination at 15 Sylvan Park and a number of samples and items were taken away for testing.
Gardaí said there would have been a lot of visitors in the area that day, the day after Halloween, along with taxi drivers and delivery people who may be able to help the investigation.
A number of people who had been in the house that night have been interviewed by gardaí.
Mr Adamowicz was a single man who worked in Ireland for a number of years but had not been employed in recent times.
He and his friends would have been well known in the area.
The Garda Press Office issued a statement to the Donegal Democrat stating: “No updates to report on this murder, investigations are ongoing.”