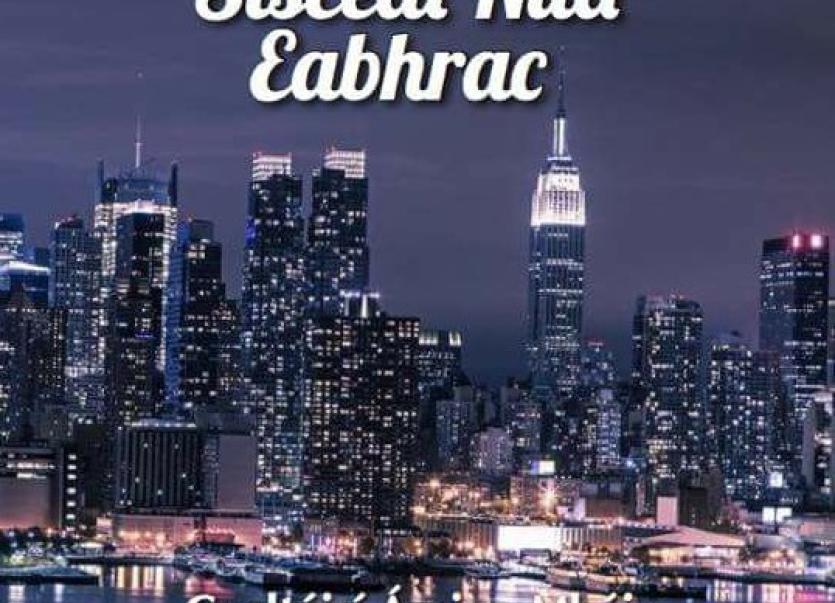 A Christmas song recorded by students of Gairmscoil Mhic Diarmada on Arranmore Island has been played on the Ray D'Arcy show on RTÉ 1.

The students recorded an Irish language version of the 'Fairy tale of New York.' Local musicians and members of the community have also contributed to the CD 'Síscéal Nua Eabhrac' which was launched on December 12th last.

Gairmscoil Mhic Diarmada are kindly donating the proceeds to the Arranmore Day centre.