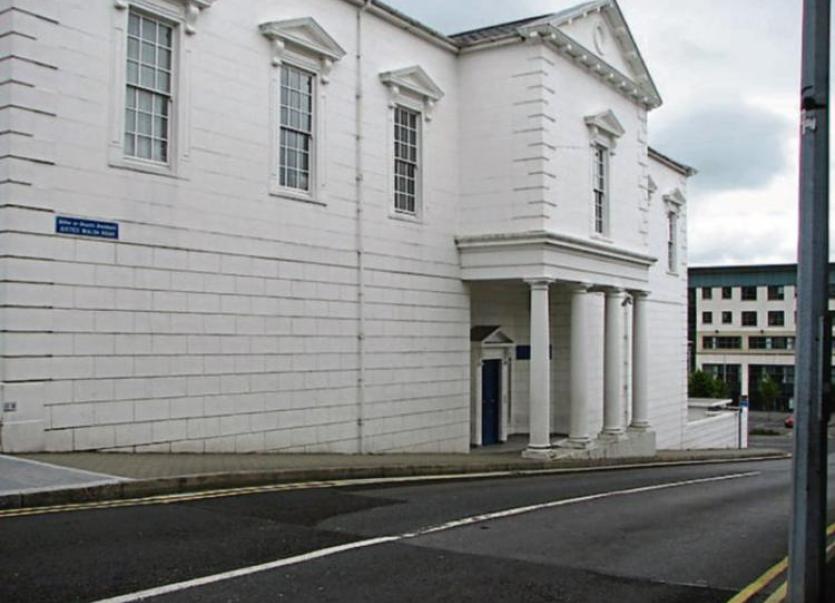 The Letterkenny courthouse on Justice Walsh Road, which has been the forum where some of the most humorous, heart wrenching and controversial cases from the county have been heard for almost two centuries, will house the final Letterkenny District Court sitting today.

The new multi-million courthouse on the High Road, which is expected to open at the begining of January, is where the legal drama will take place from now on.
The building on Justice Walsh Road catered for both District and Circuit Court sittings.
According to the local historian and author of 'Where the winding Swilly flows' Kieran Kelly, the courthouse was originally built in 1831 and was designed by John Hargrave.
The building cost a mere £963 to build.
In his book, Mr. Kelly, states that prison cells had already been built next door to the police barracks at the top of the main street in 1828 and it was an afterthought to have the courthouse built on top of them.
In 1836, the Petty Sessions (also called the Parish Courts) were held there every Wednesday.
The Quarter Sessions for the county were held in Letterkenny Courthouse every April and October.

What will happen to the historic building remains uncertain.