This year's Ballyshannon parade will go ahead after all 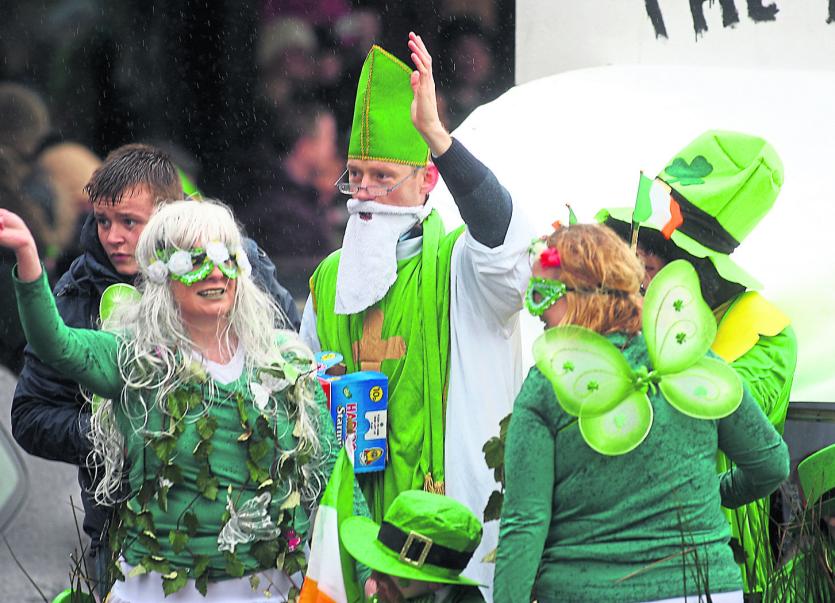 The St Patrick's Day parade in Ballyshannon will go ahead - despite real fears last week that it would be cancelled.
After it was revealed that only two people turned up at the committee meeting to make arrangements for the parade, there was a fairly immediate response from locals to pledge support.
From that the chairman Jim Kane and treasurer John F McGee decided to hold one more meeting, on Tuesday night last, where people had a chance to show their interest. From that meeting, which was well supported, it was agreed to keep the parade going and locals have offered to help Jim and John who have been soldiering on for many years making sure the parade continues.
“We had a poor response as you know initially when two turned up on February 4th, myself and John, but there has been a lot of movement since and we will go ahead,” said Jim after Tuesday's meeting. 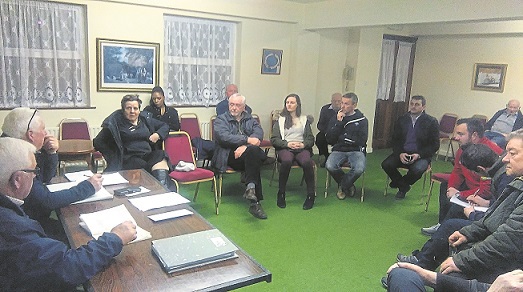 The St Patrick's Day parade will go ahead in Ballyshannon this year after a good attendance at a second meeting held on Tuesday night. Pictured above in Dorrian's is a section of those in attendance.