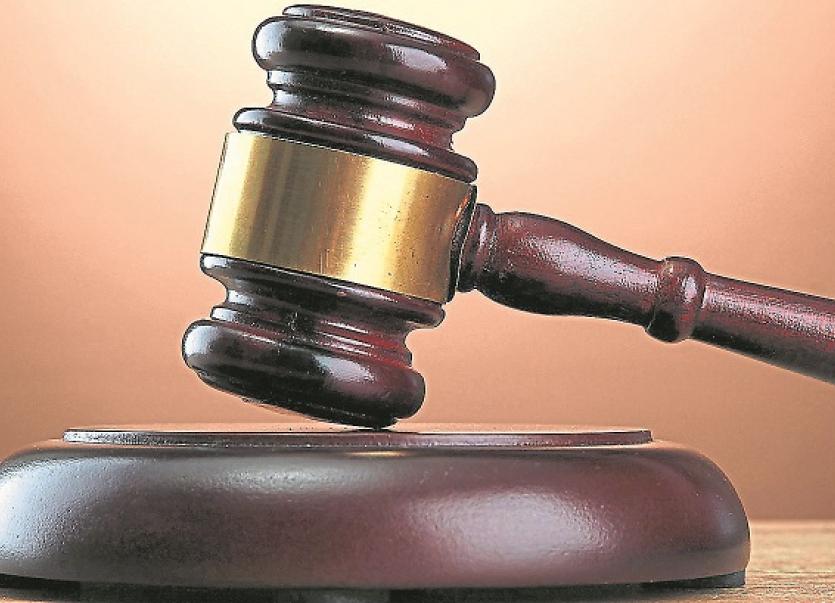 A former Donegal county councillor has pleaded guilty to a charge of producing an article, namely a stick or a wheel brace, in the course of a dispute, at Donegal Circuit Court.

A related charge of committing an affray with 33-year-old Barry Doherty, Mourne Place, Strabane, County Tyrone at the same location and on the same date was withdrawn.

Judge John Aylmer asked for a reason for the report as it was usually asked in cases where there were no previous convictions.

Mr Crawford said the matter before the court was an “episode” and it would be of benefit to the court to know the background to it.

The counsel added that it was “an unhappy background”.

Mr. Crawford said the defendant would be giving a victim impact statement.

The defendant was remanded on continuing bail until October for the preparation of a pre-sentence report.

A related charge of causing an affray with Gareth Reid on the same date and location was withdrawn.

Defence counsel Mr Toner asked the court for a pre-sentence report to assess the suitability of the defendant for a Community Service Order.