Donegal public urged to give their opinions on major road projects

Local Fine Gael councillors want public to have their say 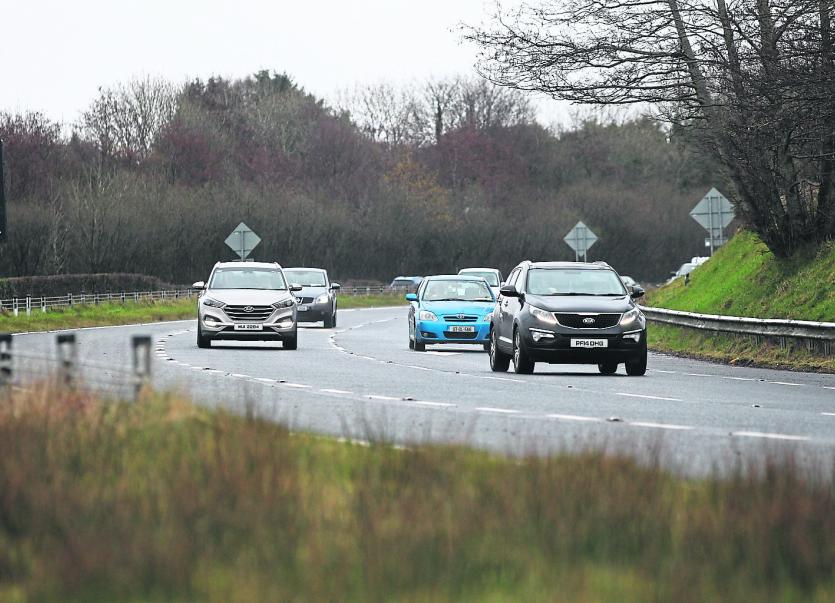 Fine Gael councillors have urged members of the public to make their voices heard before May 11 on proposed major transport infrastructure projects in the county.

Fine Gael councillor for Letterkenny Jimmy Kavanagh said: “These opportunities to influence decisions on big transport projects are vital and the people on the ground have much-needed knowledge of what could work best.

“The people who regularly use these roads and who live and routinely travel in these areas need to engage with the public consultation.

“Motorists who are on these routes every day of the week and people who live in these communities know these areas best.

“The N13, N14 and N15 (N56) have been specifically selected and prioritised for improvement to address safety and operational issues. The work has the potential to make a huge difference to the area and people need to have their say before May 11."

The Trans-European Transport Network, or TEN-T, are a selection of strategically important transport corridors throughout the European Union (EU).

Public consultation remains open and interested parties can contact Donegal County Council and ask for an information booklet and feedback form to be posted out or they can go online at http://www.donegal-ten-t. ie/

He said: “These are exciting times ahead for Letterkenny with many new projects on the horizon, not least the plans for a City Region Status for Derry, Strabane and Letterkenny to help drive economic development in the North West and allow the area to reach it's true potential. Fine Gael in Government is delivering for Donegal.

“The road projects are a priority in the Government’s National Development Plan and one of many examples of the focus on Donegal.” Fine Gael TD for Donegal Joe McHugh said: “Donegal is the only county in Ireland where the diggers and construction teams are already on the ground at three major road projects.

“Now we have the opportunity to take our investment in transport infrastructure in the county one step further but we need the public to get on board and add their local knowledge to the mix in order to make these ambitious proposals a success.”