Collision in Letterkenny during evening rush-hour 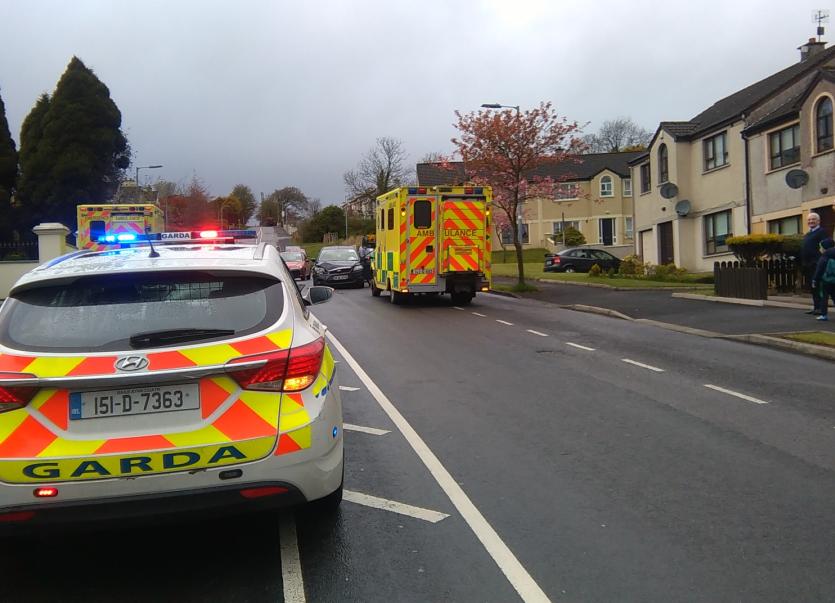 The scene at Long Lane in Letterkenny on Thursday evening shortly after the traffic collision.

Gardaí and ambulance crews attended the scene of a traffic accident in the Long Lane area of Letterkenny this evening (Thursday).

A Garda spokesperson confirmed there were no serious injuries sustained in the collision, although medical personnel attended to some of those involved in the accident at the scene.

There were no major traffic delays as the accident happened on a relatively quiet road which is located very close to Letterkenny University Hospital.