Reports that a young teenager died in single vehicle collision 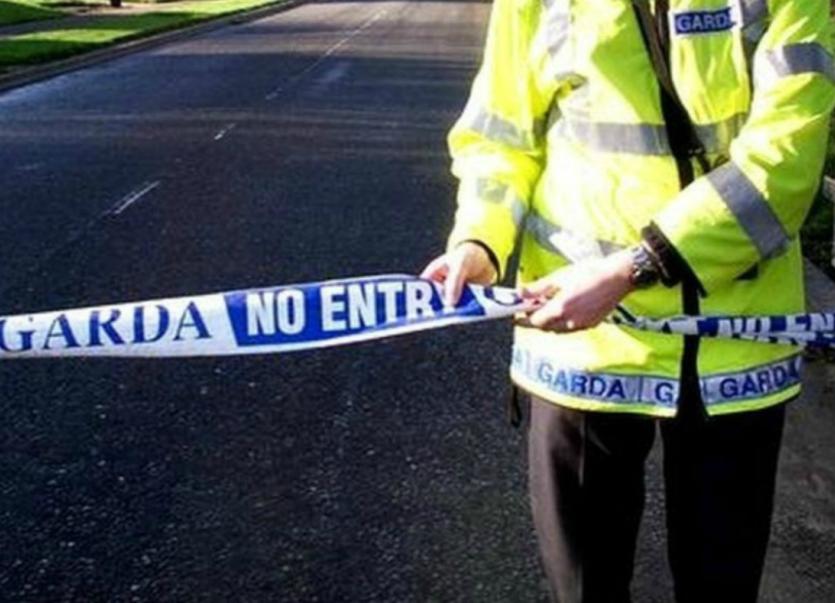 Gardaí are tonight at the scene of a traffic accident in Inishowen with reports that one person has died in the incident.

It’s understood a young boy aged 14 was driving a car which was involved in a single vehicle ‘off-road’ accident between Moville and Redcastle.

The incident happened shortly after tea-time this evening (Friday).

Meanwhile in a separate incident on Friday, emergency services attended the scene of a crash involving a bus on the main road between Letterkenny and Derry.

It is understood one person was hurt in the collision though their injuries are not believed to be life-threatening.

The collision between a bus and a car happened just before 4pm close to Magherabeg School in Manorcunningham.