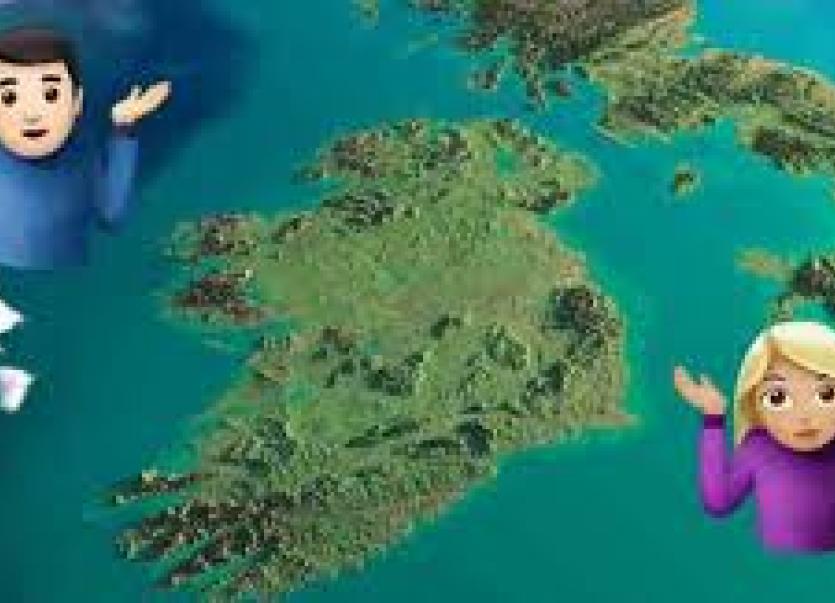 In late November 2015 I happened to be in Derry when I met a wee man I know quite well coming down Shipquay Street.

We stood and nattered about everything under the sun for about ten minutes and then just as he was departing he remarked, “Do you know, Pat, Stormont is likely to collapse real soon; things are bad up there.”
Barely two months later a very ill looking Martin McGuinness went before the cameras to say Sinn Fein was pulling the plug on the Assembly over a whole host of issues, not least the alleged irregularities involving the ‘Cash for Ash’ scandal.

That very same night RTE’s Tommie Gorman went on air and stated that the Irish government were shocked by the move, that they had been unaware that it was imminent.

Just over a week ago at the MacGill summer school former DUP leader, Peter Robinson, caused quite a furore when he said unionists should really start addressing the possibility that a united Ireland could be on the cards. He used the analogy that while he thought Irish unity unlikely it still paid to ‘insure your house against the risk of fire.’

When it comes to the North I think this government has been one of the worst ever. Here’s the thing – the debate about Irish unity has begun in earnest but, like the collapse of Stormont, our government doesn’t seem to know or, indeed, want to know, anything about it. No one seems to be planning for what could prove to be massive upheaval coming down the tracks. I find that alarming.

The reality of the situation is that Brexit and changing demographics are rapidly changing the dynamics on this island. The North voted to remain in the Brexit vote yet it is being dragged out of the EU. That’s causing a lot of concern and resentment in nationalist circles in particular.
And then there are the demographics where it’s anticipated the unionists will have lost their voting majority by 2021.

One of the most astute commentators in the North is Alex Kane, an avowed unionist but also a very clear sighted realist. He suggests that unionism, a bit like our government, doesn’t want to address the issue and is ‘sleep walking towards Irish unity’.

Kane wrote in last Friday’s Irish Times: “For most of my lifetime I’ve been listening to unionist leaders telling me why successive outcomes can’t or won’t happen: no British government would ever get rid of the Stormont parliament; there would never be mandatory power sharing between unionists and nationalists; there would never be a formal ‘Irish dimension’ in Northern Ireland politics; the British/Irish governments would never agree to a ‘joint sovereignty’ deal over the heads of a unionist majority; unionists would never share power with Sinn Fein; the DUP would never share power with Sinn Fein; there would be unionist majority in Belfast City Council for decades to come; unionists wouldn’t lose their majority in the Assembly.”

All this has come to pass.

The tectonic plates that have been in place for almost a century are now starting to shift pretty rapidly.
Anyone who listened to ‘Talkback’ on BBC Northern Ireland in the past week would have learned that the hare that is the debate on Irish unity is now very much up and running in the North. It’s time our leaders got in on those discussions.

It’s not particularly well known but that colossus of Ulster unionism, Dr. Ian Paisley, was far from ruling out unity back in the day. The story goes that in 1971 Paisley met a group of southern journalists at the Europa Hotel in Belfast. Also in attendance was BBC journalist, Don Anderson, who tells the story that ‘well into the night’ Paisley gave RTE’s Liam Hourican an interview where he suggested that if the Republic ditched the 1937 Constitution and changed certain other laws he would consider becoming part of a united Ireland.

A few months later he went even further when he told the ‘Irish Press’ that if the people of the South wanted the Protestants of the North to join them they should ditch the 1937 Constitution (which gave a special consideration to the Catholic Church) entirely. If this were done ‘then the Protestant people would take a different view” So if we are serious about unity maybe it’s time our political leaders started meaningful discussions.

Killybegs is now very much in the cruise ship business. 15 of the huge ships are expected to dock at the south-west port this year which is a massive increase on years gone by.
I was in the town some time back when one of the ships was in and everywhere I went I ran into Americans with cameras pointed looking to ‘get a shot' of this or that.
Everywhere I went I found the pubs, hotels, and eating houses all packed.
It's great for tourism, and long may it continue.

I came across an item on social media the other day where it was alleged that Ireland was the most corrupt country in Europe.
I didn’t read the item, but on reflection I wonder if it is true.
When I look back over a long career as a journalist I can see that we tolerated a lot. For years people often got jobs on the basis not of what they knew but who they knew. I knew of solicitors having clients’ monies ‘resting’ in their accounts for years. Some top Gardaí were, to my own knowledge, more interested in playing politics than strictly enforcing the law. And it was often the case some people could get planning permissions/medical cards/pensions where others had been flatly refused.
The odd thing was that no one was ever held accountable.