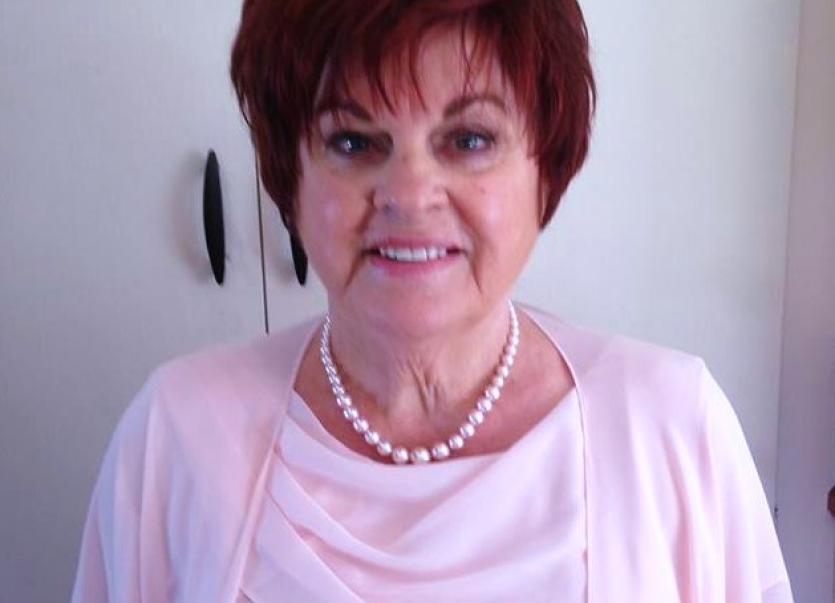 The parish of Gaoth Dobhair was plunged into deep sadness on Sunday with the sad news of the death of Mrs. Anne O’Donnell.
She passed away at the Donegal Hospice, Letterkenny after a short battle with an illness.

Born in 1950, Anne [née Monaghan] was born in Killaloe, County Clare. She moved to live in Gaoth Dobhair on her marriage to Danny Rosie O’Donnell, formerly of Inishmaan Island and Cotteen Derrybeg and they set up home at Carrickataskin, Derrybeg. She was mother of Mervyn O’Donnell, manager of the Gaoth Dobhair Team who won the Ulster Senior Club Championship the previous Sunday.

Outstanding rendition of 'Hallelujah'
Her Funeral Mass was celebrated in St. Mary’s Church, Derrybeg at 1pm on Monday. The main celebrant was Fr. Brian Ó Fearraigh, and concelebrants were: An Dr. Ró Oirmh. Pádraig Ó Baoighill, P.P., Gaoth Dobhair and Fr. Seán Ó Gallchóir, P.P., Gortahork.
Among the offertory gifts brought to the alter were the Gaoth Dobhair and County Clare flags.
At communion time they played a beautiful rendition of the ‘Cliffs of Dooneen’.
Anne’s grand-daughter, Róisín Cassidy sang a stunning and outstanding rendition of ‘Hallelujah’ and was awarded with a loud applaud from the large congregation present.

Her funeral took place afterwards to Magheragallon Cemetery. A guard of honour was provided by members of the Gaoth Dobhair Team, their mentors and club members.
In his homily, Fr. Brian said there was enormous joy in the parish the previous week with Gaoth Dobhair’s great winning the 2018 Ulster Senior Club Championship.
Anne watched the game on television and on arriving in Letterkenny Mervyn and his team brought the cup to her bed at the hospice.

A kind, loving and sincere person
“Anne lived a good Christian life and we should be very grateful to the beautiful example she left us. She was a loving wife, mother and grand mother and she will be sorely missed by many. She was a kind, loving and sincere and was always willing to help others,” Fr. Ó Fearraigh said.
She is survived by her husband, Danny, son, Mervyn, daughters, Louise Glennon, Rosaleen Cassidy and Danielle O’Donnell, grandchildren, in-laws, brothers, sisters, family circle and many friends.
Ar Dheis Dé go raibh a hanam dilis. 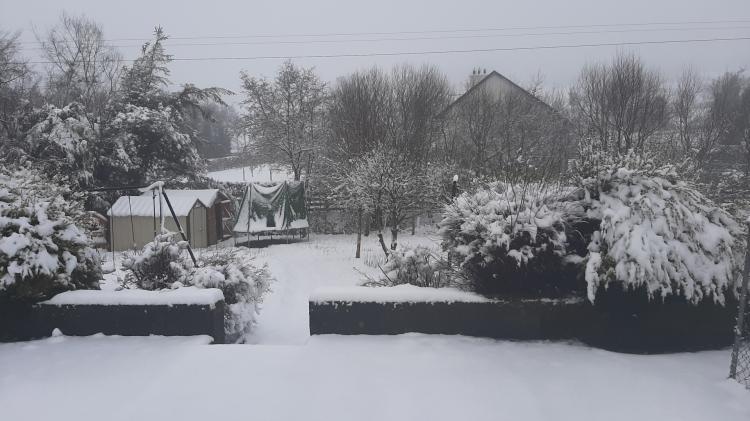