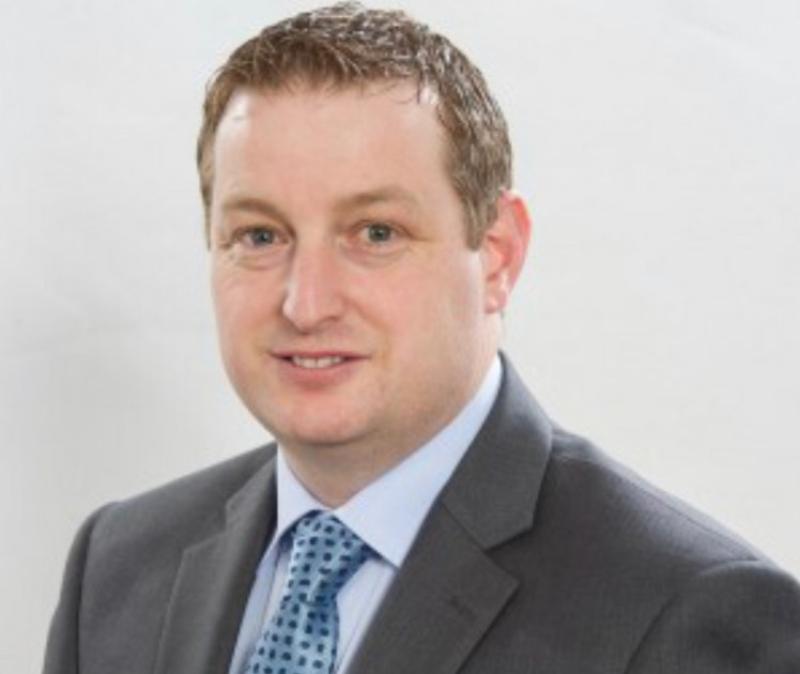 Fine Gael have added another candidate to the Donegal Municipal District with confirmation last night that John McNulty will contest the May election.

His selection follows a root and branch assessment of the party strategy after Fianna Fáil selected Eimear McGuinness from Killybegs to run.

Mr McNulty is from Kilcar and is the Fine Gael development officer in Donegal.

"I feel that current representation for the area of south west Donegal and its locals falls short of acceptable, and the area, its infrastructure and development potential for tourism and employment needs a stronger voice in the council chamber," he said, following his selection on Thursday night.

A Fine Gael member said: "The Killybegs area stretching into Glencolmcille carries a strong vote and there are fears that it could be left without representation at the party level.”

Mr McNulty contested the last local elections in 2014 but didn’t get elected.

He received 816 first preference votes, 71 less than his party colleague John Boyle from Bruckless who also failed to get elected.

Mr. McNulty's name came into national prominence in the Autumn of 2014 when the then Taoiseach Enda Kenny nominated him for the Seanad after a vacancy arose.

Mr McNulty was then nominated soon afterwards by Minister Heather Humphreys to the board of the Irish Museum of Modern Art, leading to accusations of political cronyism.

Mr McNulty was later defeated in his Seanad bid by Senator Gerard Craughwell.

Mr McNulty’s selection to run in the May elections means there is now a crowded field in South West Donegal where he will be vying with sitting councillor Niamh Kennedy who topped the poll last time out, John Boyle and Eimear McGuinness.

Fine Gael will have three candidates in the Donegal Municipal District - McNulty, Boyle and Barry Sweeny from Ballyshannon.

John McNulty who is self-employed with businesses in Carrick and Stranorlar is heavily involved in the GAA and in local community development in south west Donegal.