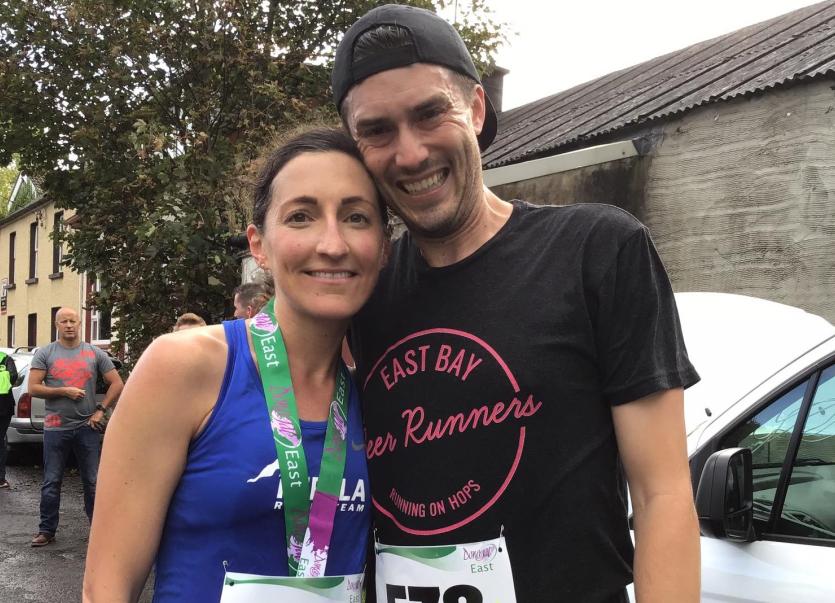 Imagine coming all the way over from America to run a Half-Marathon (13.1miles/ 21km) in Donegal - and then get proposed to!

Well, that's what happened to Diana Clock of the Impala Racing Team from San Francisco.

Last weekend she was in Donegal for East Donegal East Half Marathon.

Her boyfriend David M. Williamson, running for the East Bay Beer Runners, had just finished ahead of her.

When she crossed the finish line he had a surprise for her.

He proposed to her.

He had been planning this for a year, and during their trip to Ireland decided that this would be the perfect moment.

"We wish them all the best for the future," commented a spokesperson for the organisers of the East Donegal Three-Quarters Marathon and Half Marathon, Excel Sports.