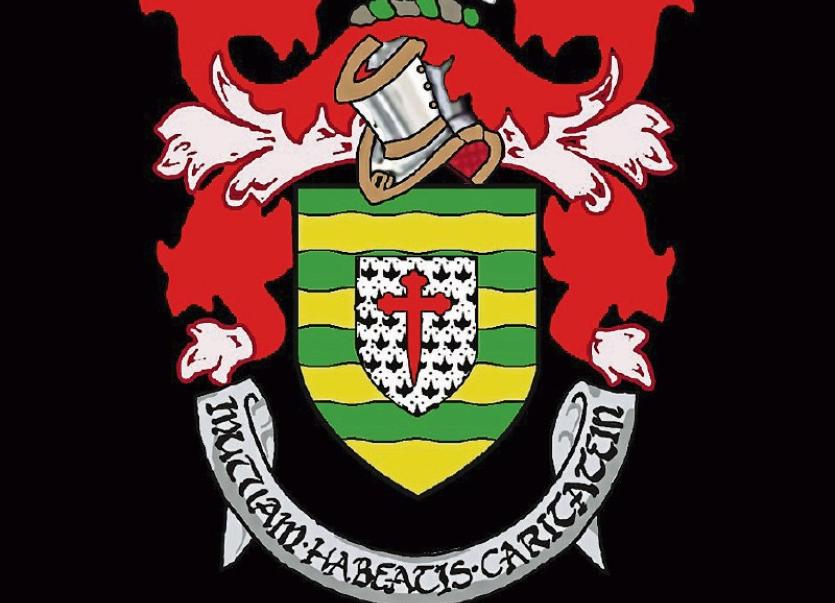 Donegal County Council has passed a revenue budget of €154m for 2020.

Councillors passed the draft budget with the addition of a spend of €5,000 for Tidy Towns groups in each of the six municipal districts and the creation of a town centre revitalisation scheme.

The council passed the budget by a recorded vote of 27 votes to 2 by supporting the addition of the Tidy Towns and the town centre scheme after Chief executive Seamus Neely said both proposals could be added to the budget.

The proposed budget was an increase on the €146m budget passed for 2019.

The budget will see the council spend €970 for every person who lives in the county next year.

There is a proposed spending increase on housing maintenance of €500,000 which will increase the spend on housing to €5.5m.

Another €500,000 has been set aside for co-funding opportunities.

The Non-Principal Private Residence (NPPR), or holiday home tax, is expected to fall by €500,000.

The council is also proposing to create a public lights and minor infrastructure fund of €2.2m.

An increase in income from commercial rates of €1.4m is also expected.