"I asked the bank what action it will take" - Pearse Doherty 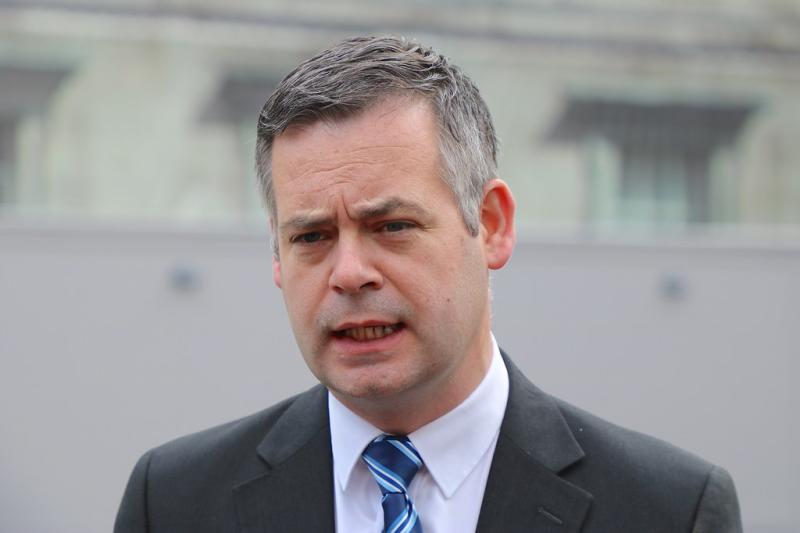 Sinn Féin finance spokesperson, Pearse Doherty, TD, wrote to the Governor of Central Bank  requesting an investigation into the practice of dual pricing in the mortgage market, and has called on the practice to be banned.

This comes after Deputy Doherty drew attention to the practice in the insurance market, with the Central Bank since agreeing to investigate the practice and its impact on loyal and vulnerable consumers.

Speaking today, the Donegal TD said: “On Wednesday, November 20, I wrote to the governor of the Central Bank requesting an investigation into price discrimination in the mortgage market.

“The deputy governor of the Central Bank recently acknowledged that Irish banks have recognised they can be profitable while charging new customers mortgage interest rates of between two and three percent, but persist in charging existing customers in the region of 4.5 percent.

“This is dual pricing in action, or as I have called it, price discrimination.

“It should be noted that interest rates in the Irish mortgage market are twice the EU average.

“Dual pricing is unacceptable in insurance, or any other market," he said.

“Current debt levels for those approaching retirement are unsustainable, and this practice makes it worse.

“In my letter, I asked the bank what action it will take to tackle this discriminatory practice, and requested an investigation into its impact and compatibility with the Consumer Protection Code,” he said.