Sister of Arranmore tragedy victim extends thanks to all 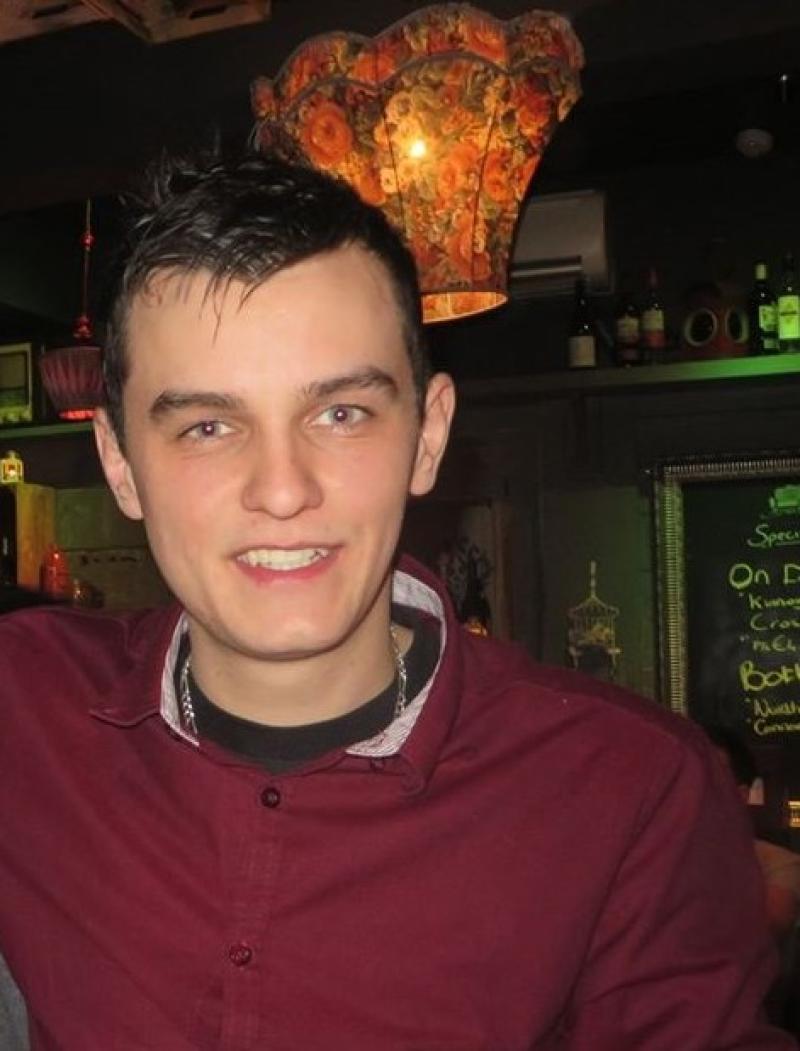 The sister of Lee Early, the 26-year-old Arranmore man who tragically lost his life a week ago today (Sunday) in a freak accident at Poolawaddy pier, has penned an emotional thanks to all those who rallied around the family over the past seven days.

Rachael Early took to Facebook on Saturday night to thank everyone who helped in any way following the sad passing of her brother. His funeral last Wednesday was one of the biggest seen on the island for years.

"The Early family would like to express our heartfelt gratitude and appreciation to our many friends for the overwhelming love, support, kindness, generosity and thoughtfulness shown to us during these last difficult days.

"We were truly humbled by the efforts of the Arranmore Lifeboat Crew and ambulance and Dr Quinn in their efforts to resuscitate Lee. Tragically for us, it was not to be.

"We acknowledge the compassion shown by the gardaí and his crew mates from the Arranmore Blue and Red ferries," she said.

She also thanked everyone who helped in any way during the build up to the funeral last Wednesday.

"To the many who came to sympathise with us at McGlynn's funeral home; to the businesses who closed their doors from Dungloe to Burtonport pier during his removal; to those who lined Burtonport pier; to the trio of boats, all of which he had skippered in his career, and escorted Lee on his final sailing home; to the people of Arranmore who awaited Lee's arrival at the ferry pier, thak you, we are very proud to be part of such a wonderful community."

Ms Early also mentioned John McCafferty, the staff and the volunteers of the Community Centre and their many friends who had comforted and fed them and offered accommodation.

"Thank You to both ferry companies for their generosity to those travelling to Arranmore; to the priests, the co-ordinators of the funeral, the musicians, the sound organisors at the church and graveyard and the pall-bearers."

She also paid tribute to those who took part in the guards of honour, namely the RNLI, the Irish Coastguard, the Irish Navy, the ferry crews and the secondary school as well as those that provided the guard of honour on the sea by the ferry boats.

"What a magnificent tribute to our skipper on the journey to his final resting place.
To Josie Gallagher and Shaun McGlynn funeral directors, many thanks for your professionalism and compassion.

"To the Glen Hotel, staff and volunteers at the funeral reception, thank You.
To those who travelled from all parts of the world to attend Lee's wake, we will never ever forget the love and support you have shown to us and to Lee's memory.

"As there are too many to mention individually, we apologise but please know, we are eternally grateful.

"Lastly, for Lee's friends ...you are all a credit to him and we have comfort knowing that Bruce's songs, laughs and memories will be carried in your hearts forever. In the words of Taylor Swift, (one of Lee's favourites), 'You'll never have to be alone, I love you and that's all I really know'.

"Lee 'Skipper' Early, Watch Over Us All," she said.