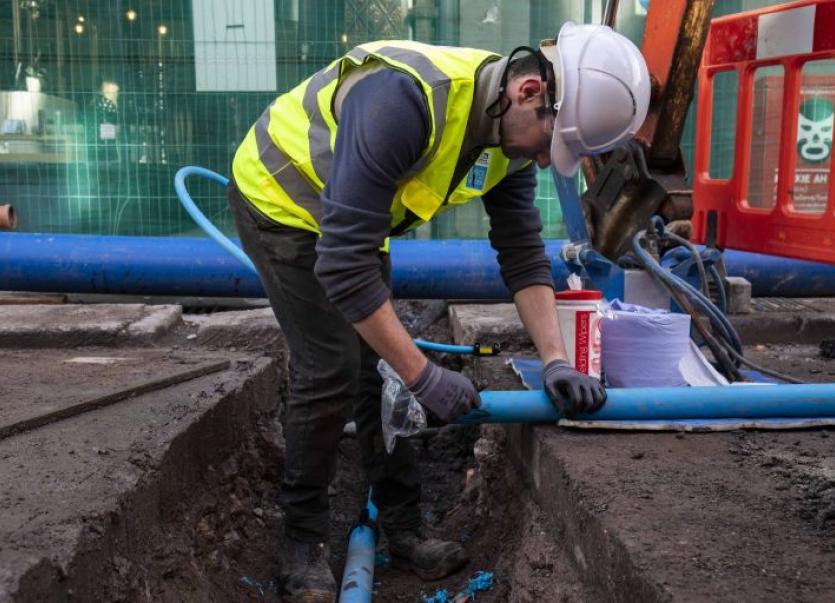 Donegal Senator Brian Ó Domhnaill has once again this week called on Irish Water and Donegal County Council to redouble efforts, so that construction of the new Falcarragh Waste Water Treatment Plant commences as early as possible in 2020.

His comments come after his latest discussions with Irish Water on the matter.

“The ongoing discharge of poorly treated wastewater into Ballyness Bay must be urgently addressed. This can only be done through a significant investment into the Falcarragh Sewerage Scheme.

"I have been staunchly and tirelessly advocating for the delivery of this investment for over 15 years. The construction of a new wastewater treatment system is long overdue. The process has been painstakingly slow. However, I am encouraged that progress is now finally well underway and welcome the Irish Water commitment to the project,” he said.

Senator Ó Domhnaill claimed that the existing sewerage works in Falcarragh were originally constructed in 1959 and consist of primary treatment only which is currently overloaded.

He added this scheme was crucial from an environmental standpoint, to end the discharge of what he claimed was akin to approximately 1,300 wheelie bins of poorly treated sewage into Ballyness Bay per day.

"The development is also highly essential to allow the town of Falcarragh to develop, in terms of housing provision and commercial development,” he said.

Senator Ó Domhnaill also claimed that Irish Water have confirmed to him that they were progressing plans for upgraded works to the Falcarragh Waste Water Treatment Plant and that works were scheduled to commence in early to mid-2020, subject to planning approvals being granted.

"The planning application was submitted to Donegal County Council in July 2019. The overall construction phase of the project is expected to be 18 months with a completion anticipated in 2021.

“Irish Water has also confirmed to me that the necessary lands have been acquired through a Compulsory Purchase Order mechanism. These lands are essential for the delivery of this project,” he said.