A special night to remember Colm 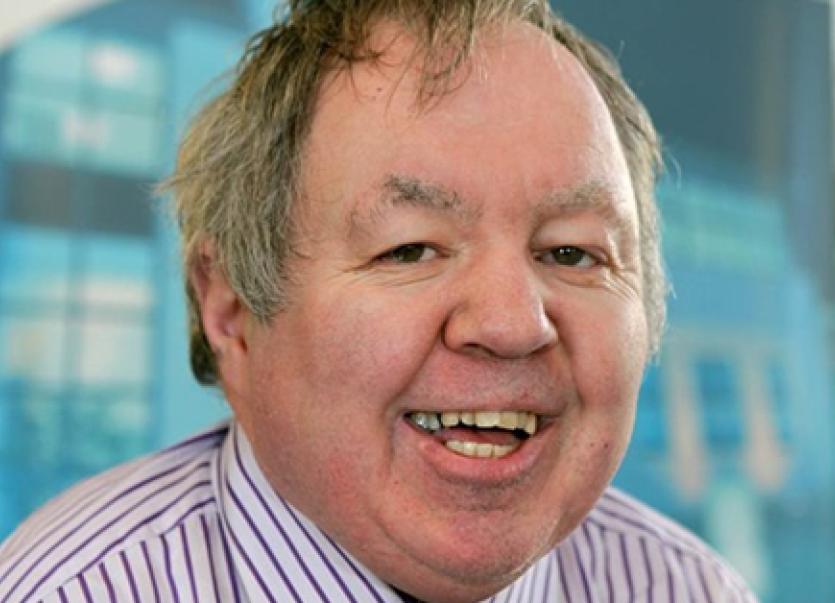 It's been called a night to remember a friend, colleague, a political analyst and caring man.

The life and times of Letterkenny native, Colm Ferry from Ballyraine, will be recalled and celebrated by the Letterkenny Community Heritage Group at a special event on Monday, December 2 at 8pm in the Station House Hotel, Oldtown Road.

A member of the group he died earlier this year and was predeceased by his parents, Brid and Hugh Ferry and his older brother Patrick. Having grown up in Letterkenny, he attended Scoil Colmcille and Saint Eunan's Collage and had many loyal and caring friends.

He spent his years working in the Letterkenny Credit Union and they enjoyed his individuality and independent streak.

Among many of his charity groups that he devoted his time to was the local parish of Conwal and Leck's local cathedral, manning the door and collecting money for the church.

A member of the Knights of Colombanus and a man with a knowledge and awareness of current affairs and loyalty to his own Fianna Fail party.

"Everyone is welcome to come and join with the group in celebrating the life and memories of our good friend, Colm, " a spokesperson for the group said.

Refreshments will be served.