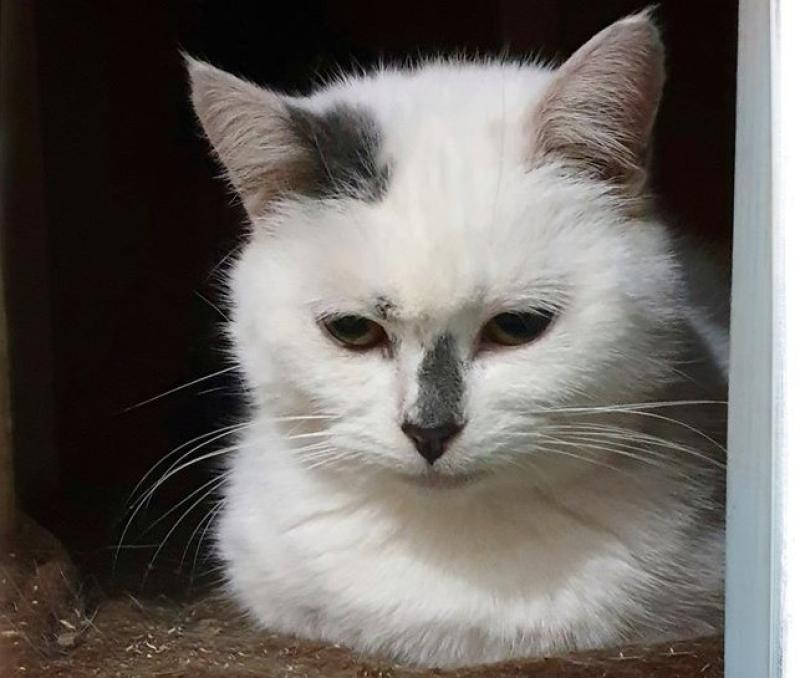 It should be stating the obvious, but Animals In Need (AIN) are appealing to people to please bring their pets inside in the current sub-zero temperatures.

Homeless animals are having a particularly hard time, so if you have a shed or garage that you could leave open for a cold cat to shelter in, please consider it, or if you could go a step further and provide cheap emergency  cat shelters, contact the helpline for advice on how these can be cheaply and quickly made. 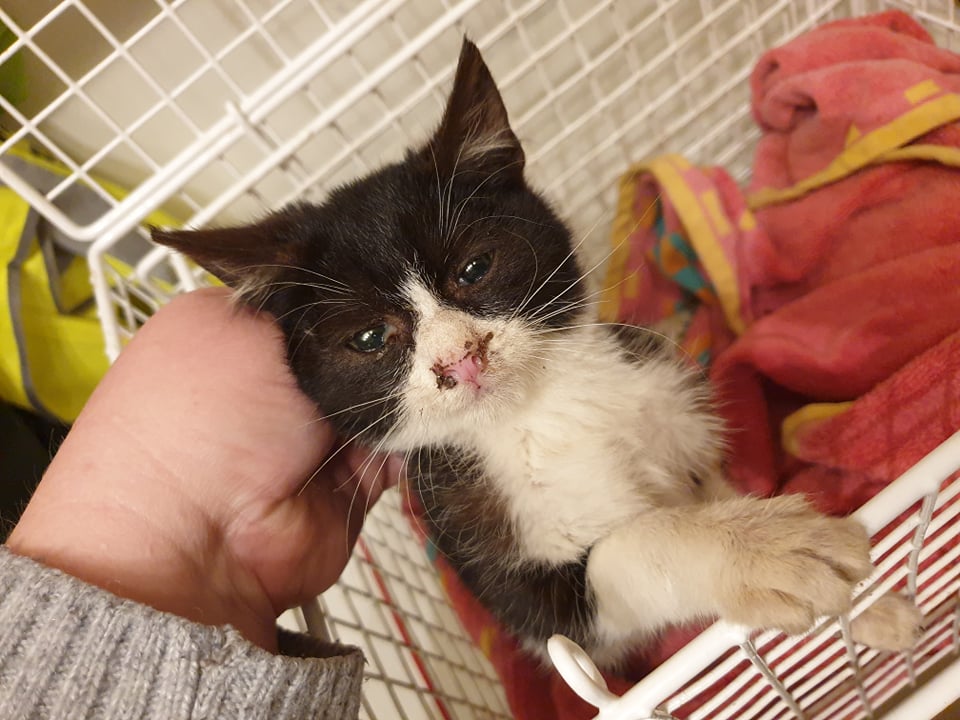 Jake was rescued this week

Many of you will remember Martha, a heavily pregnant, starving collie who was abandoned at the Cattle Mart in Donegal Town nine weeks ago. A kind man brought her home and two days later she gave birth to six pups in his home, after which she was taken into AIN's care along with her pups.

A huge thank you to that young man who took her into his home where she gave birth in safety.

Sadly, three of her pups became ill in their first few weeks of life and despite the best veterinary care and their fosterer staying up all night with them, feeding them and keeping them warm, they faded away and died.

Thankfully, the three surviving pups, Ernest, Janet & Jen, are thriving and will soon be going to their forever homes.

Martha has spent five days in the County Pound, which is a legal requirement as she was an abandoned dog and otherwise could not be rehomed or spayed until after one year and one day.

She has now been spayed, is fully vaccinated and has received her Pet Passport allowing her to travel to the UK where a fantastic forever home awaits her in early December. 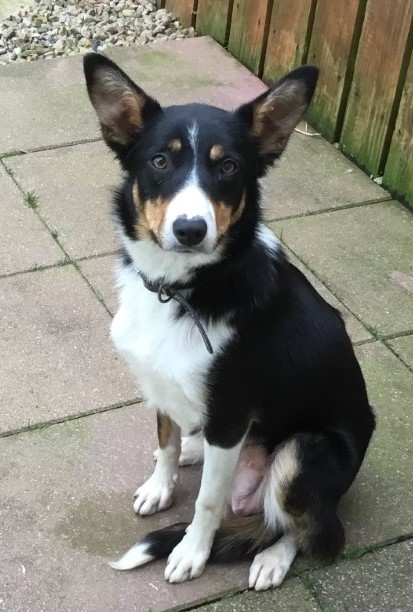 There was also good news for Tiny, an 8-year-old Pom-cross who was surrendered to the charity a while ago. Tiny had a cancerous tumour on her back when she arrived but the surgery to remove the lump was a success and she has made a complete recovery.

She received her Pet Passport and set off for her new home in the UK last week, along with Eddie the collie, who also has a home waiting for him.

The cat rescuers are still run off their feet with emergency call outs.

On Saturday night, a 10-week-old kitten called Jake was found in Dunnes' car park in Letterkenny. He was skin and bone, very run down and had a bad dose of cat flu. He is now cosy in the cattery where he is receiving treatment.

A three month old kitten with an injured leg was also found in Crossroads last Wednesday and was rushed to the vets to try to reduce the inflammation.

Kitten Trudy, who was found in Letterkenny last week in a terrible state - skinny, sick and vomiting butcher's elastic - has been quite ill for the past few days. It is feared that she has a blockage in her guts and she will be undergoing further tests.

However, a cat that was found with a fishhook stuck through her face last week, is making a remarkable recovery despite sustaining serious injuries to her face and hopefully she will be released from the vets this week.

Several young adult cats have been waiting to be adopted for months as they are repeatedly overlooked in favour of kittens. If you can offer one of these adorable cats a home, please contact the helpline.

Finally, there are a number of ways you can support the rescued animals this Christmas; either by purchasing AIN's 2020 calendar, buying lines for the Christmas draw or donating pet toys to Operation Santa Paws at AIN's two charity shops, SoLo in Donegal Town, Pets R Us in Donegal Town and Carndonagh Vets. Many thanks for your continued support.