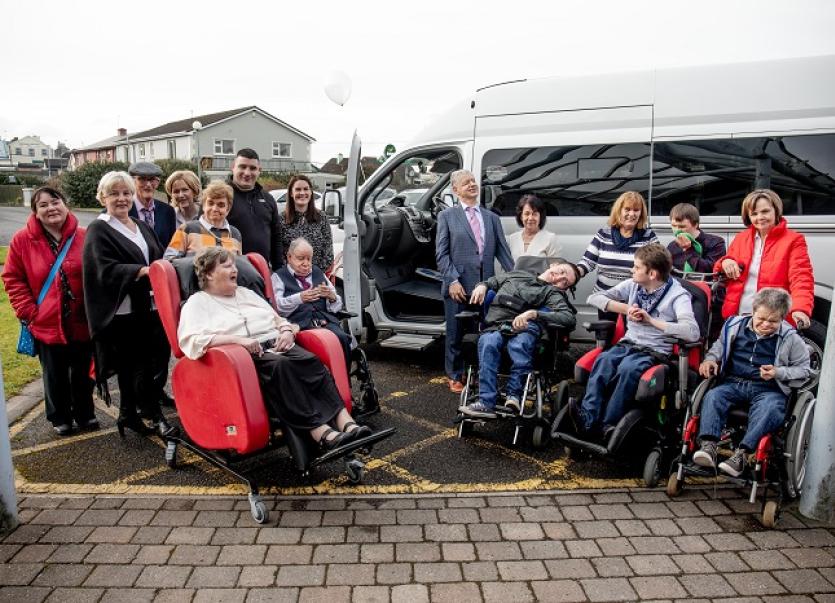 A celebration took place at Inbhear na Mara, residential unit for adults with an intellectual disability in Bundoran last weekend.

The funds were raised through extremely generous donations from families of past and present residents and local businesses, support of the Parents & Friends Association, and donations from a sponsored run and Kilimanjaro climb.

In addition a very successful 5k organised by staff in the unit and sponsored by local businesses, was attended in large numbers by the local community.

The HSE would like to extend their thanks and appreciation to  everyone who contributed to the purchase of the new bus.  This bus will greatly enhance the lives of the residents of Inbhear na Mara. 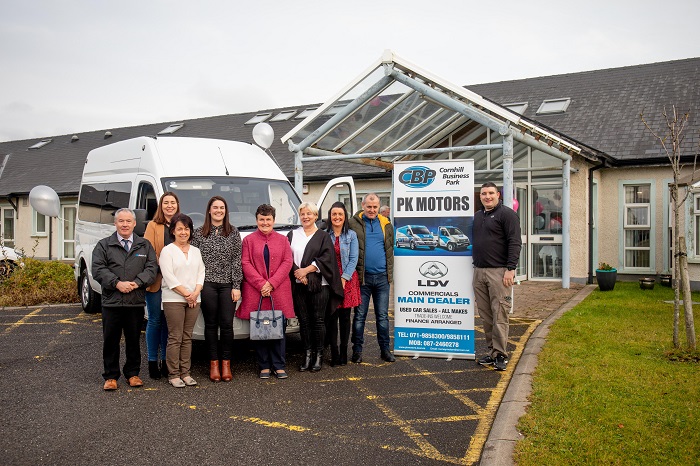