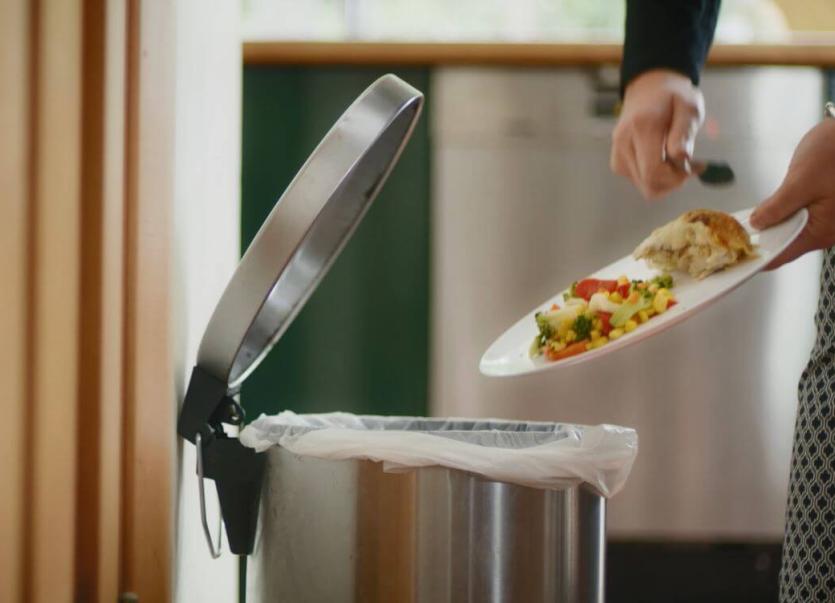 How much food do you waste every week?

The Environmental Protection Agency is calling on people in Donegal to reduce food waste to combat climate change.

Reducing the amount of food waste at home can have a far bigger impact on climate change than many people realise.

The EPA is asking people the following question: "Do you stop to think when you scrape half-full plates into the bin; or throw away food that was lurking at the back of the fridge?"

It notes that not only are we wasting food, but also the resources used to produce, transport and supply it. All of this waste causes unnecessary greenhouse gas emissions and scientists estimate that food waste produces up to 10% of all global carbon emissions. In terms of addressing climate change, reducing food waste is an action that everyone can do.

Mary Frances Rochford, EPA Programme Manager said: “We talk about climate change and the need for action, but often it is hard to know where to start. Reducing food waste is an immediate and effective way to reduce your personal carbon footprint. If every household in County Donegal takes steps to reduce their food waste, this would be a great achievement towards reducing our national footprint. We as a nation are best when we work together to tackle issues and collectively, our individual actions will make a real difference.”

More than one quarter of all food produced is wasted worldwide. In Ireland, we generate more than one million tonnes of food waste every year which represents a carbon footprint as high as 3.6 million tonnes of carbon dioxide equivalent. The EPA has three simple steps that individuals and families can take to get started in your food waste battle:

Ms Rochford added: “As part of the Climate Action Plan, Ireland has committed to halving food waste by 2030. We will do this by working with food producers; retailers and restaurants; but we also need every person in Ireland to take their own action. So, make the pledge, get involved and begin to reduce the food you waste.”

And the EPA encouraging everyone in County Donegal to join it in its Stop Food Waste pledge to go a week without wasting food.

You can join the Stop Food Waste pledge HERE

Visit www.stopfoodwaste.ie to find out how you can get started now on reducing your food waste. 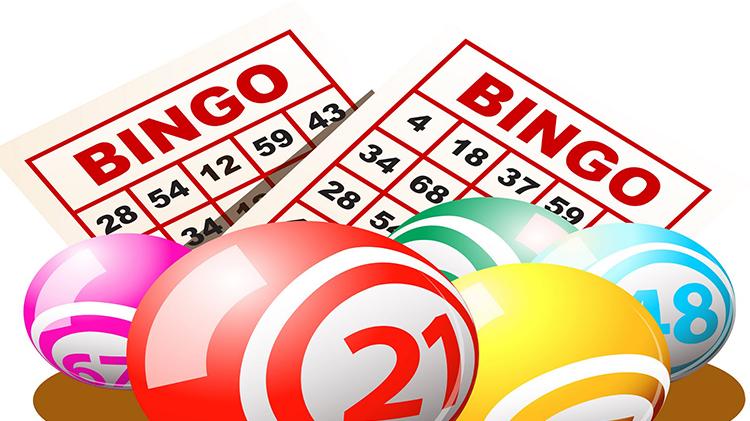