Donegal Town to benefit from €410,000 in interim flood mitigation measures 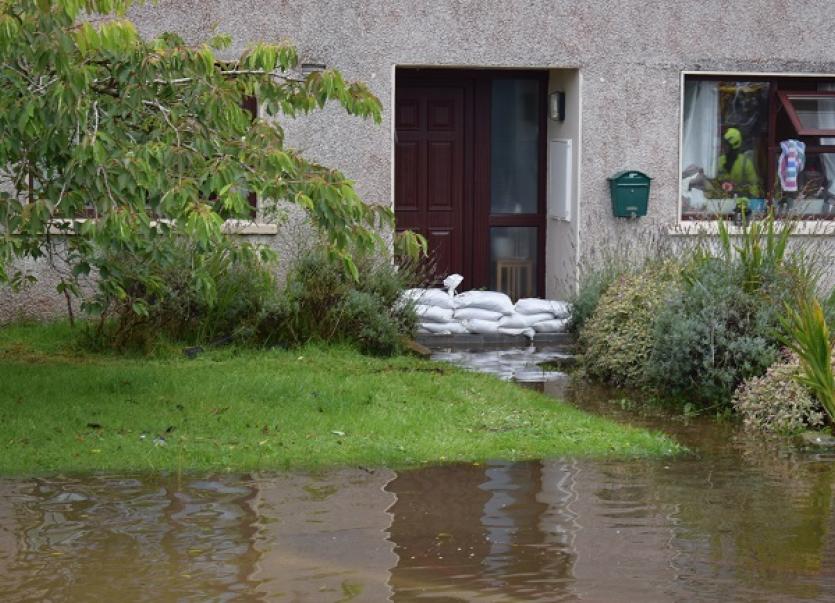 Deputy Pat the Cope Gallagher Leas Cheann Comhairle has welcomed the interim funding announcement of €410,000 for Donegal town and environs.

He told DonegalLive.ie: "I have been in contract with the Local Authority, the OPW and the Minister of State Boxer Moran on a constant basis since Storm Lorenzo hit Donegal Town recently.

"I had seen first-hand the damage caused by the flooding and have spoken to home owners and business people alike. Flooding has devastating consequences on property, local businesses and on individuals’ livelihoods.

"I wish to compliment the Local Authority and the engineering staff under the direction of Mark Sweeney from Donegal County Council – they have put in massive efforts to prepare and submit documentation to OPW in order that approvals such as today, can get the go-ahead stated Deputy Gallagher.

He added that the OPW have confirmed that in relation to Brookfield, that the bridge which is causing the flooding has been funded, work is already under way on this project. When completed the new bridge with its extra capacity to carry water will certainly alleviate flooding in the area.

At Claredon Drive works are to be carried out, such as earth bunding, water rail and removing vegetation and trees from the river bank.

"Overall the picture in Donegal Town was a critical one with three flooding events alone over the past number of years, with serious flooding in Claredon Drive, New Row, Drumlonagher and serious potential threat of flooding in Castle Street, in the area around the John Bosco Centre and Magee’s factory area added Pat the Cope.

"What is still required for the Donegal Town, is for the Government to sanction a full technical assessment of the town and environs, in order that a comprehensive strategy can be put in place. Presently the initial flooding survey compiled for Donegal Town, is part of a list of over 300 similar projects nationwide, therefore the scheme which is identified in the CFRAM for Donegal Town needs to be progressed as soon as possible in order to guarantee no future flooding take place in the Town," stated the Donegal Deputy.

"But, today is an important first step in putting in place the measure which are urgently required for Donegal town, it is nevertheless important to maintain pressure on the OPW and Government to insure the full delivery of all the measures needed which will prevent future flooding in the town."