Getting the fuel supplies in for Christmas 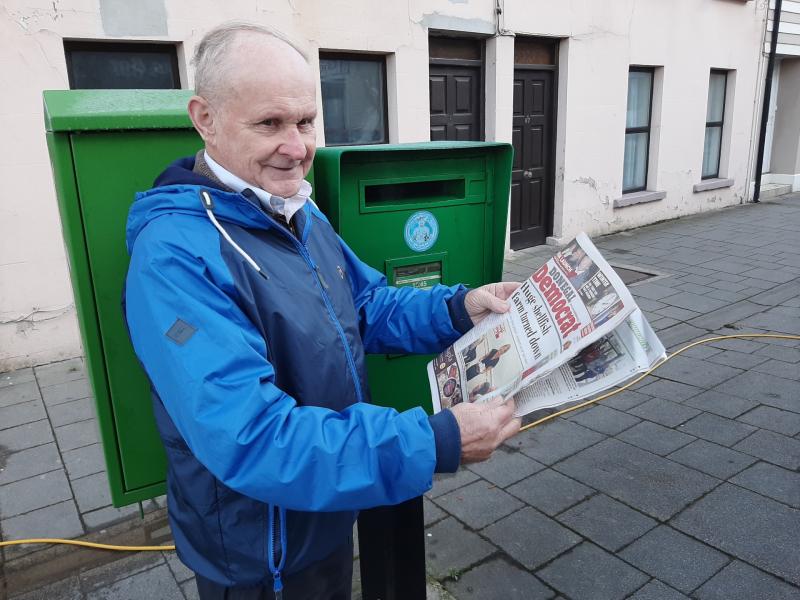 He told RSVP Live that there is a “strong possibility of snow around Christmas”.

He also predicted that there is a “changeable winter” in-store with “lots of cold weather on the way” next month.

“There was lots of hay made this summer and the older people are saying it will all be used over the winter – nature looks after its own," he noted.

The forecasts from the well known Glenfin man used to appear regularly in a variety of outlets, but in recent times he's been keeping a lower profile and enjoying his retirement.

A big sports fan, he is a keen follower of Finn Harps and the Donegal senior football team.