Rally event was a huge success 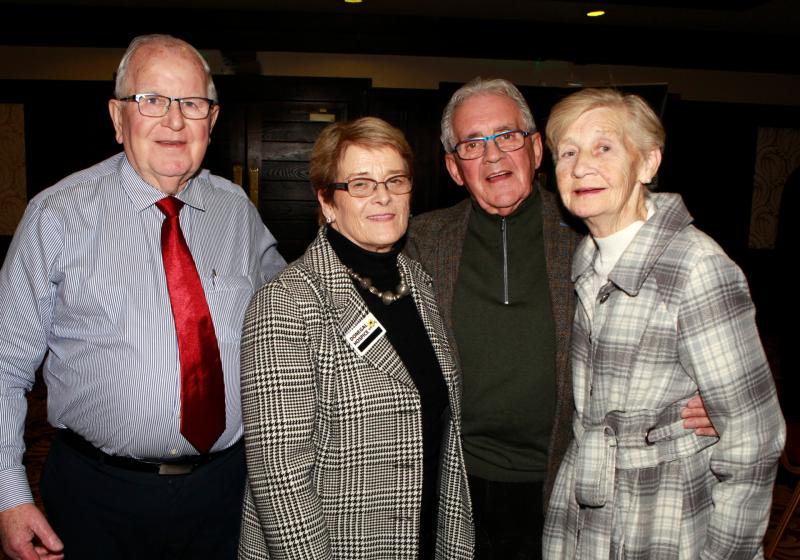 Dr Beatty Crawford and Alan Plum Tyndall, main organisers of the recent Déjà Vu rally event, would like to thank those who attended the gala dinner and made contributions to their fundraiser.

The organisers recently presented Donegal Hospice with a €25,000 donation.
They say the co-operation received from the people of Donegal and various organisations in putting this event together was quite outstanding. They have thanked in particular the Donegal Motor Club, the Ramelton Festival committee, Ballybofey and Stranorlar Chamber of Commerce, Tourism Ireland, Ulster Tyres and Jackson’s Hotel.

Beaty Crawford and Alan Tyndall who also presented €1,600 to the Manus Kelly Tribute night to Bernie Kelly and her son Manus Kelly 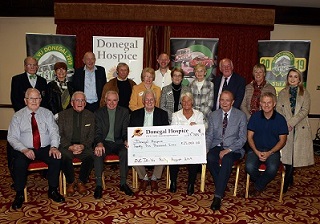