You can bank on the TY students at Loreto Letterkenny

Last week was financial well-being week in Loreto Secondary School Letterkenny and Transition Year students were very busy running the school bank in conjunction with the Bank of Ireland.

The school bank gives students the chance to open up bank accounts and activate a student debit card.

Staff from Bank of Ireland in Letterkenny gave school the opportunity to run the school bank with a team of six transition year students carefully selected through a process of forms and interviews. 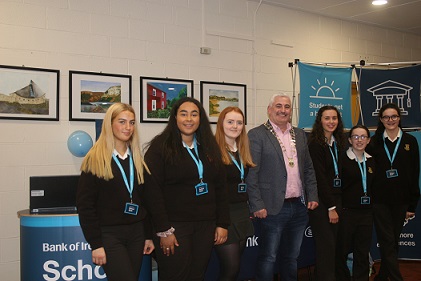 The team recently attended the local Bank of Ireland branch for a special training day where they found out just what their roles would men. They were also shown how to run the school bank.

Not only did Bank of Ireland help the girls, but local businesses were more than happy to support the team with sponsorship and prizes for competitions which ran during financial well-being week.

Businesses such as Magees Pharmacy, Brian McCormick Sports and Leisure, Florence and Co cafe, Quiet Moment Tea Rooms and R Mc Cullagh Jewellers were a huge help in the initiative.

The launch of the school bank took place at Loreto and the special guest was Letterkenny Chamber President, Leonard Watson.

It was a great day for all at Loreto and a great way for young students to learn more about banking, saving and how to be financially literate!

UPDATE: Donegal teenager Holly Hassett (17) has been located safe and well this evening 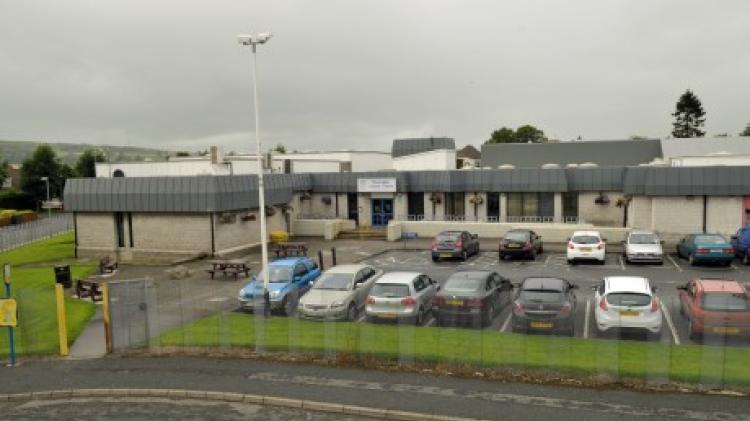 Another dry and sunny day ahead for Donegal

Donegal TD claims reputation of the insurance industry "in tatters" 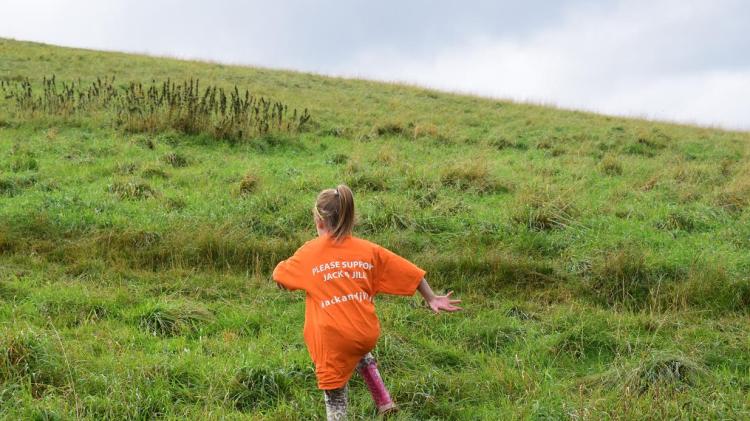 The Jack & Jill Children’s Foundation is urging the people of Donegal to go Up the Hill for Jack and Jill for a socially-distanced challenge in October.