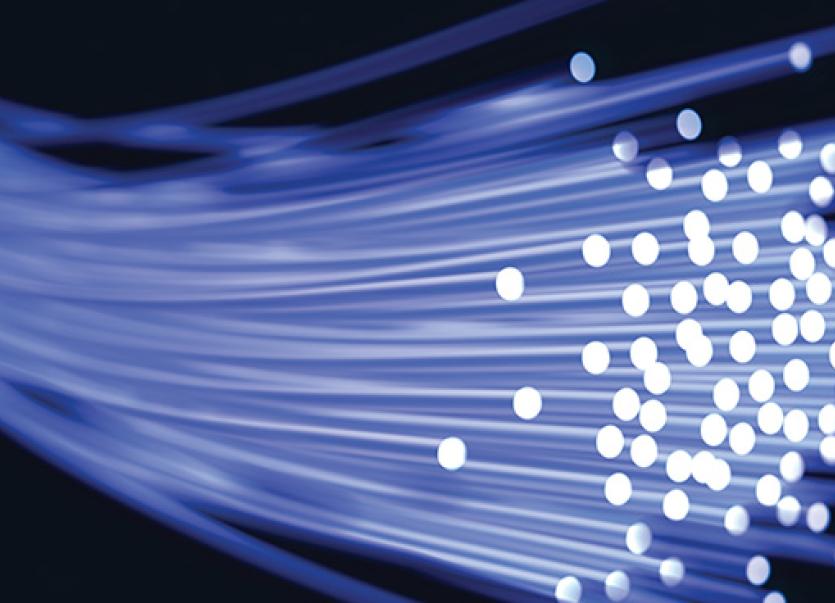 Calls have been made for Donegal to be made a 'priority' when it comes to the roll out of the National Broadband Plan.

Speaking in the Dáil last week, Donegal TD Charlie McConalogue described the history of the national broadband plan as “littered with broken promises and a failure to live up to commitments”.

“The initial plan was that by the end of 2020, broadband services would have been delivered to the entire country. At present, 30,000 business premises and private residential homes in County Donegal are still waiting on the national broadband plan to deliver,” he said.

Pointing out that the figure equates to one-third of premises in the county, Deputy McConalogue called on the Minister for Communications, Climate Action and Environment, Richard Bruton to ensure Donegal is prioritised when the scheme is rolled out.

Deputy McConalogue said: “Given that the new plan announced and signed off in recent weeks has a final delivery date of 2027 and given the high percentage of affected homes and business premises in Donegal, I’m asking the Minister to commit to ensuring that Donegal is prioritised.

“I’ve been told that National Broadband Ireland will be outlining its plans shortly and while I understand that within the first year high-speed broadband connection points are planned in several public locations, people really want to know when the first homes will be connected, something the Minister failed to answer.

“People in Donegal want to be able to access broadband in their home and in their business. They don’t want to be leaving and trekking somewhere down the road just so they can send an email or make a video call.

“It defies belief that broadband is a service that over 30,000 people in this county still have no access to. Considering the level of investment this government has now committed to the plan, I will continue to put pressure on them to ensure delivery of the service to Donegal as a matter of priority.”