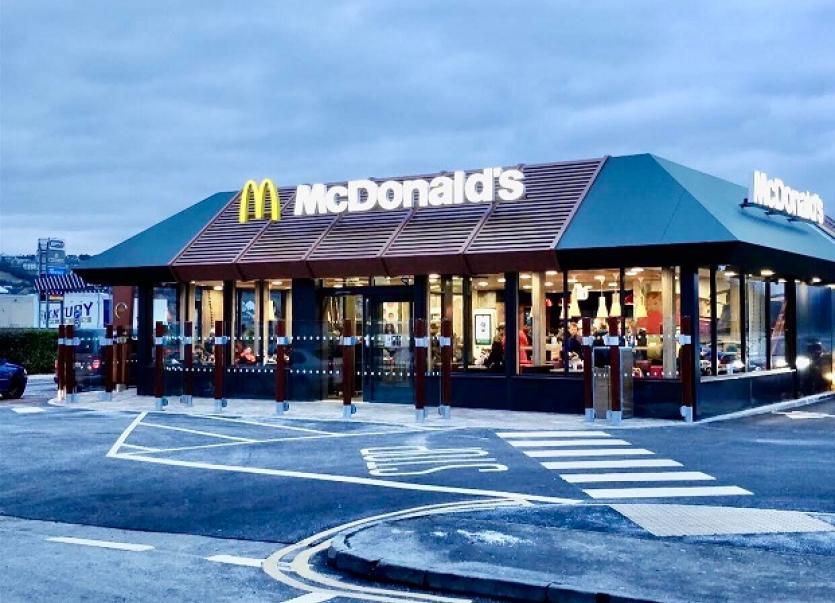 McDonald’s has launched an economic impact report, ‘McDonald’s in Ireland’, highlighting the significant economic contribution of the company in Ireland and Donegal.

The independent report looks at the impact McDonald’s has on the Irish economy through employment, supply chain expenditure, the purchase of Irish produce for domestic use and export, and the support for local communities across Ireland.

The report also highlights the significance of McDonald’s long-term partnerships with Irish suppliers including Dawn Meats (beef), Dew Valley Foods (bacon) and Kerry Group (dairy). McDonald’s spent €53 million with Irish suppliers, supporting key economic activity across many sectors of the Irish economy. McDonald’s is one of the largest purchasers of Irish beef by volume, working with over 1,200 farmers in Ireland who supply beef to all McDonald’s restaurants in Ireland.

McDonald’s employs 82 people in its restaurant in Donegal, supporting local employment in the area. McDonald’s is one of the largest employers in Ireland, with 5,942 people employed in 95 restaurants and its head office. 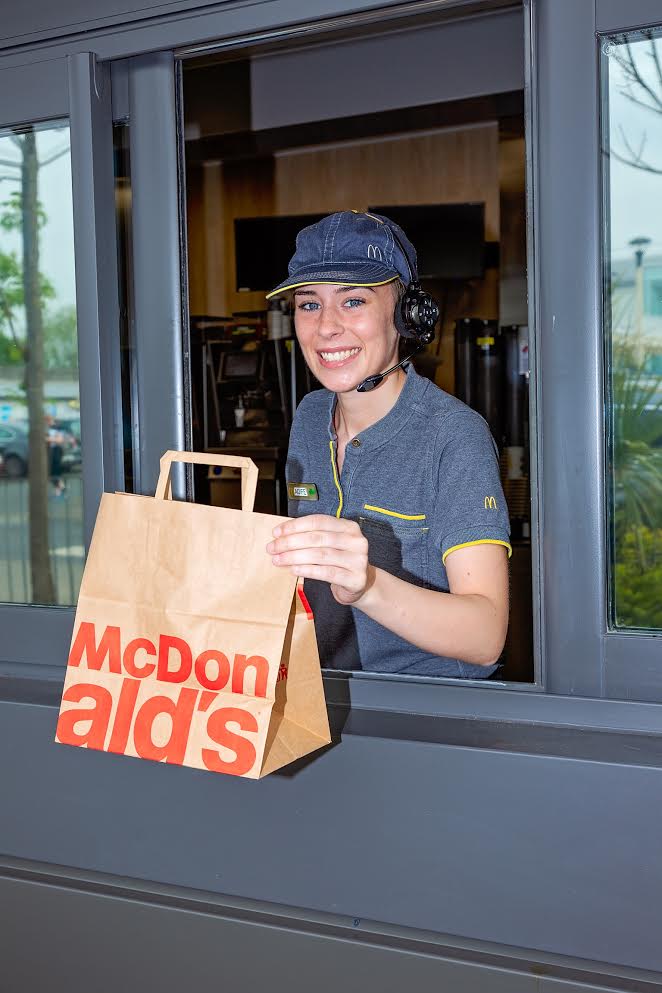 Young people under the age of 22 represent over 40% of McDonald’s workforce in Ireland, and for many, McDonald’s is their first full-paid job, allowing them to kick-start their careers. McDonald’s operates 95 restaurants across Ireland, serving nearly 150,000 customers each day, by almost 6,000 McDonald’s crew members.

“This report highlights the positive impact McDonald’s has in Donegal and indeed on a national scale. While McDonald’s is a global brand, the franchise model means we are a collection of small local businesses who are embedded in our communities. I am proud to support local jobs and the local economy in Donegal and will continue to have an active role in the community.”

Franchisees go above and beyond to give back and champion their local communities. This includes raising funds for The Ronald McDonald House Charities Ireland, participating in local Tidy Towns campaigns, and sponsoring local GAA, Rugby and Soccer clubs across the country, enabling McDonald’s to have a positive impact on communities right across the country.

McDonald’s also has a major presence in the export industry in Ireland, purchasing significant quantities of Irish produce which is used to provide meals in McDonald’s restaurants in the UK and across Europe. The report found that €1.9 million worth of Irish produce was purchased by McDonald’s from suppliers in Donegal, providing another boost to the local economy. The total value of Irish produce bought by McDonald’s for export to other European McDonald’s restaurants was estimated to be worth at least €163 million in 2017.
Paul Pomroy, chief executive, McDonald’s UK & Ireland, said: “This Economic Impact Report highlights our strong partnerships with Irish suppliers and our commitment to Irish produce, which is vital to our business here in Ireland and across Europe. We are proud of our long-standing relationships with suppliers such as Dawn Meats, who have been supplying beef patties to McDonald’s since 1986.

“We are very proud to launch this important report; the success of McDonald’s in Ireland would not be possible without our customers, suppliers, crew members and the dedication of our Irish franchisees, who provide local jobs, economic opportunities and ongoing community engagement across the year,” he said.