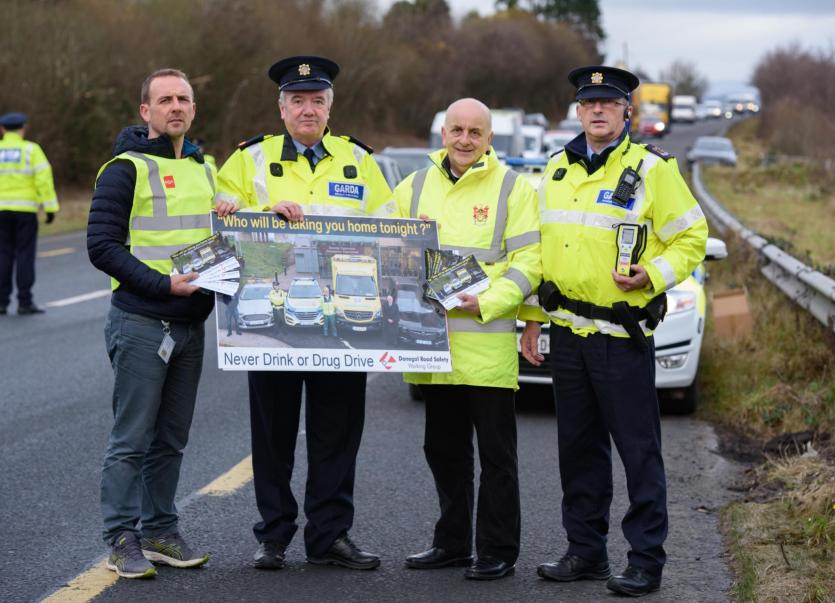 The DRSWG Christmas Road Safety Campaign is encouraging all road users to ensure they have a safe way of travelling home from a night out over the Christmas & New Year holiday season. The campaign focuses on preventing drink driving over the festive period, asking “Who will be taking you home tonight?”.

Brian O’Donnell, Road Safety Officer added “Alcohol affects everybody’s driving for the worse. It creates a feeling of overconfidence, makes judging distance and speed more difficult and slows your reactions. All too often at this festive time ambulance crews are faced with the chaos caused by driving under the influence of drink or drugs. Either the driver is injured or they injure others, sometimes seriously, which is unacceptable. There are alternative ways of getting home, there are taxis and having a designated driver is always a good alternative. Please have a great festive season but don’t drive under the influence – we don’t want you to end up as a casualty or even killed. We are keen to promote this message over the next few weeks with support from local organisations including local businesses, restaurants, bars and nightclubs.”

Everyone involved in promoting road safety, would like to take this opportunity to wish all road users a Happy and Safe Christmas and New Year. 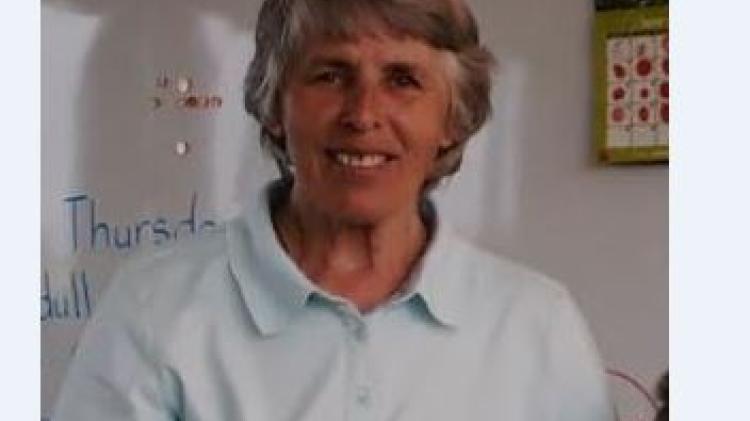 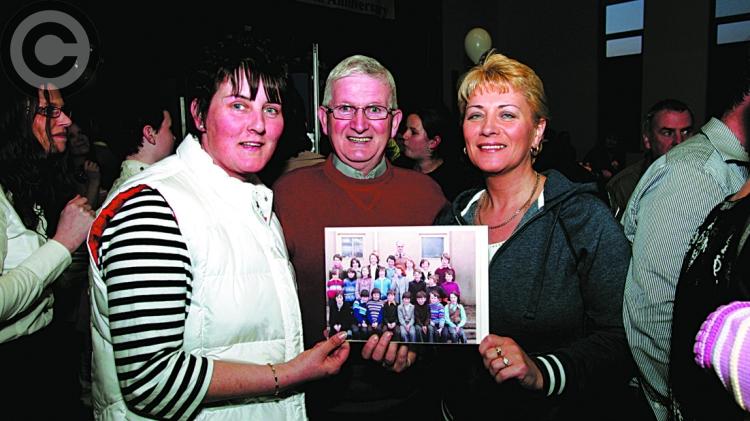