Frosty start again, but clearing to a bright sunny if cool day in Donegal and the North West

Afternoon highs of 6 to 9 Celsius. 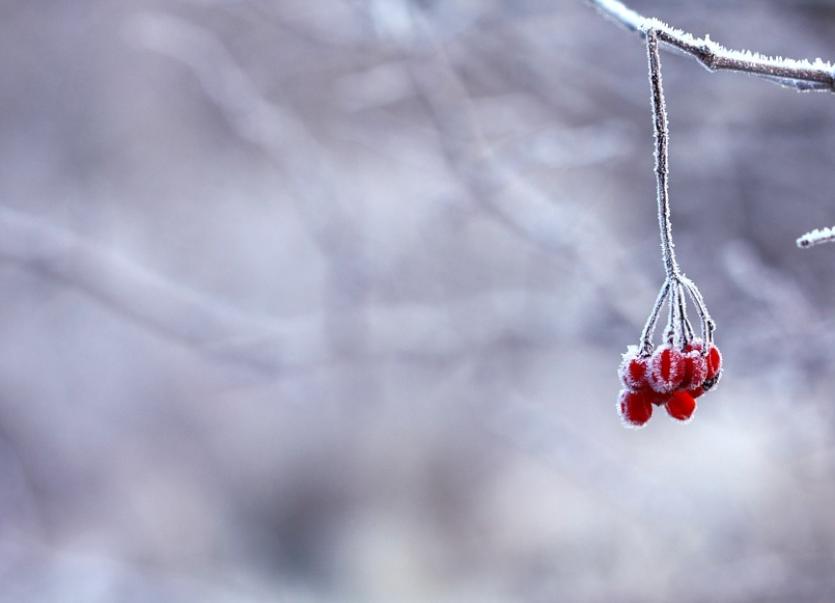 Frost, ice and any fog will clear on Tuesday morning to give a dry day. Some sunny spells but mostly cloudy. Afternoon highs of 6 to 9 Celsius. Southerly winds will increase moderate with fresh to strong winds developing near the west coast.

Tuesday night: Increasing amounts of cloud across the country on Tuesday night with patchy rain and drizzle developing in the southwest and west with the odd light shower possible elsewhere. Much of the country will remain frost-free with minimum temperatures of 3 to 6 degrees generally but milder in coastal areas. Moderate, locally fresh southerly winds.

Wednesday: A fragmenting band of rain will push eastwards across the country on Wednesday but rainfall amounts will be small with parts of the east and southeast holding out dry. Highest temperatures of 7 to 11 degrees in moderate to fresh southwest winds. The odd light shower overnight but dry for most with a patchy frost forming. Minimum temperatures of 1 to 4 degrees in moderate southwest winds.

Thursday: Turning quite windy on Thursday with outbreaks of rain developing in the west and north but predominantly dry elsewhere. Top temperatures of 10 to 13 degrees in fresh to strong and gusty southwest winds. Rain will extend to all areas overnight and it will remain rather windy. Minimum temperatures 7 to 10 degrees. 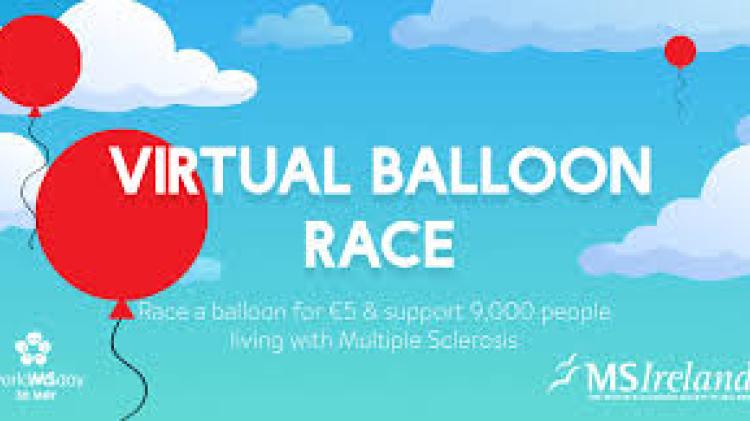