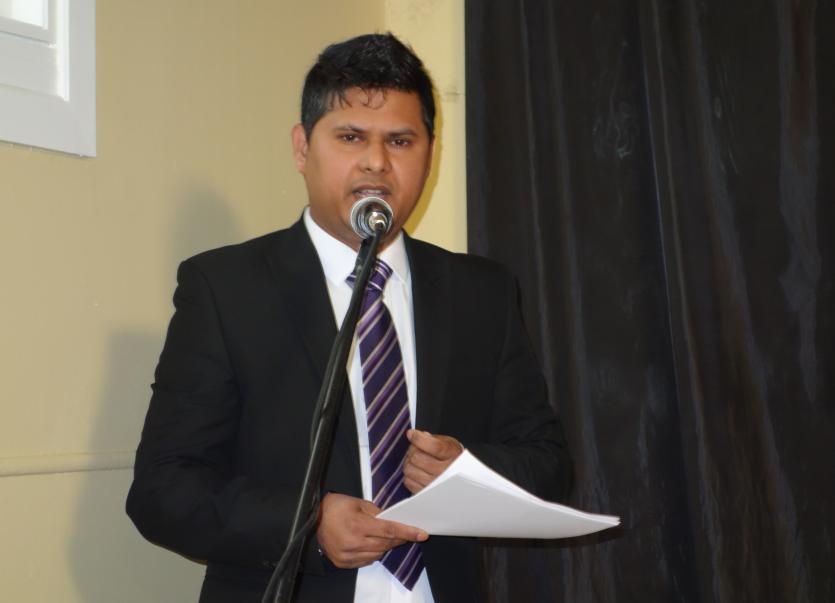 An award-winning Donegal community worker is facing possible deportation to his native Bangladesh despite receiving strong support from Donegal politicians and other local community members for his valuable work in the county.

Obaydur Ruhel, recipient of a 2019 ME4U Award from the Donegal Volunteer Centre for his contribution to intercultural awareness and understanding in Donegal, is currently in the final stages of an appeal against a deportation order which was issued last summer.

Donegal politicians who have made representations in support of Obaydur include Education Minister Joe McHugh, Deputy Pat the Cope Gallagher, Deputy Charlie McConalogue, Deputy Thomas Pringle, and Cllr Jimmy Kavanagh, who has attended an “International Mother Language Day” intercultural event that Obaydur has organised in Letterkenny for the past two years.

“I got to know him particularly well in 2017-2018 when I was Mayor of Letterkenny and became aware of the many community organisations that he was involved in and the amount of work he was doing at community level to support integration in our community,” Cllr Kavanagh wrote in a letter of support for Obaydur. “Specifically, I became aware of his work with the Bangladeshi Community in Letterkenny, his work with the annual ‘Mother Tongue’ event in Letterkenny, and his willingness and enthusiasm to be part of the community in Letterkenny and Donegal. He is, in my opinion, a very valuable member and contributor to our local community.”

Obaydur came to Ireland in 2015 and applied for asylum here on the basis that he had been severely attacked on two occasions by an extremist group in Bangladesh due to his AIDS/HIV prevention work with the Global Fund to Fight AIDS, Tuberculosis, and Malaria.

During the first attack, in August 2009, Obaydur was blindfolded from behind and verbally abused by members of the extremist group. “Our project included gay people, and they said that I could not work with them because it is against the religious and social values to do so,” he said. “I was trying to let them know that I was working for the sake of the country and young, vulnerable people, so they might have a better life. They did not understand me and told me that if I did not listen and cease that kind of activity they would kill me.”

During the second attack three months later Obaydur was beaten so badly by members of the extremist group that he had to be rescued by passing pedestrians and hospitalised.

It was at this stage that his family and friends advised him to leave the country, which he did. He initially went to the UK on a student visa and engaged in studies there, including at the London School of Management Education. When he applied to remain in the UK on humanitarian grounds, however, he was refused. It was at this point that he travelled to Ireland and applied for asylum here.

“When the group attacked me the second time and I survived I thought that I was reborn, and I do not want to place my life in danger again by returning to Bangladesh,” Obaydur said.

Obaydur “is elected Organiser Secretary in our Executive Committee, and we cannot think to organise any event without him,” Dr Rafiqullah wrote. “Any community member who needs help, he is happy to assist them as a translator. Please do consider Mr Obaydur Ruhel’s immigration status as he is a great asset to our society and has a lot of potential to deliver for us.”

In his letter Paul Kernan wrote of Obaydur: “He is a positive and peaceable man who always has a smile on his face and is kind and helpful to others. He is passionate about working for inclusion and equality to the benefit of all the communities residing and sharing their lives in Donegal.” 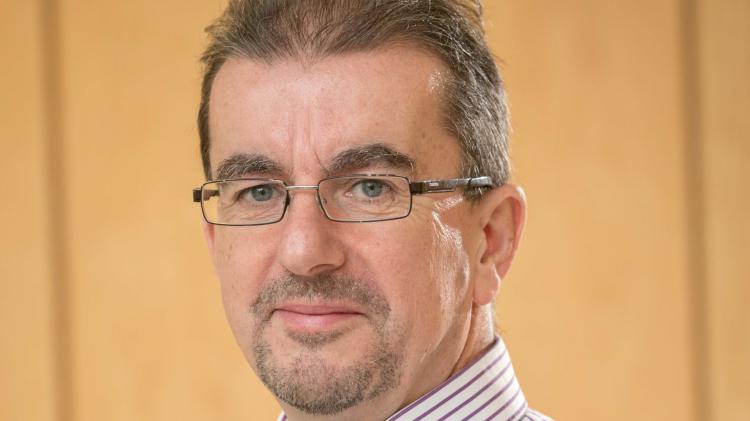