New community group to be formed for Creevy? 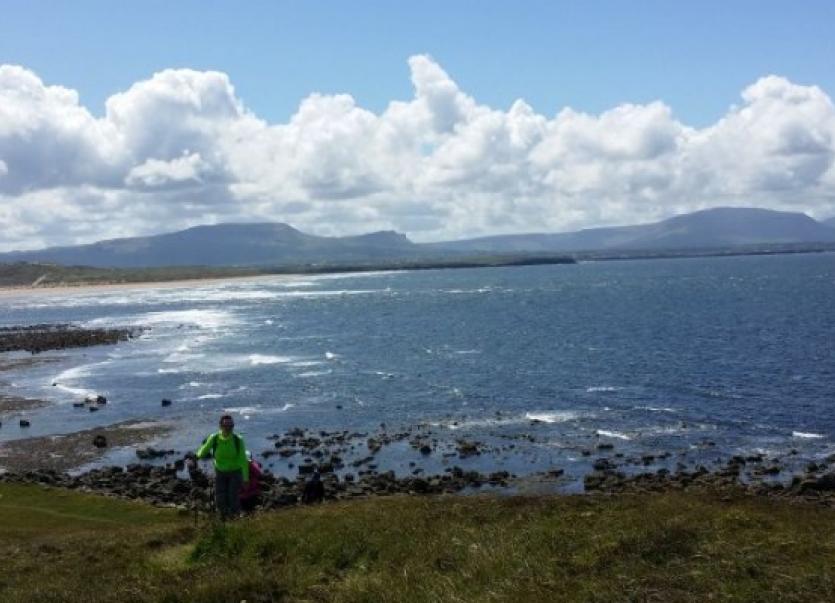 The area known as Creevy outside Ballyshannon

The challenges of developing the the Creevy Pier area outside Ballyshannon may be decided in the coming days if a meeting scheduled to be held tomorrow comes up with proposals.

The meeting is due to be held in Creevy Pier hotel this coming Saturday, December 7, at 2pm.

"The purpose of this meeting will be to see if there is any interest in forming a community group in the area.

"It is envisaged that the group would consider, among other things, the social, environmental and development needs of the area with a goal of involving the younger residents in the decision making process," said one of the organisers.

There has been disquiet in the area since the the committee and shareholders of the Creevy and District Community Development Co-operative Society Ltd (Co-op) decided to close down the operation.

Matters were made uneasy when they claimed continuous objections to their plans forced their hand - a position which has been strenuously denied by both people living in the area and others who used the facilities for many years.

It had been suggested locally that before any assets were disposed of that the current shareholders and committee explore the possibility of opening membership to all local people and allowing the next generation to become involved.

"A good locally run community group can contribute much to the area, bringing people together
and fostering good community relations," said one interested local..