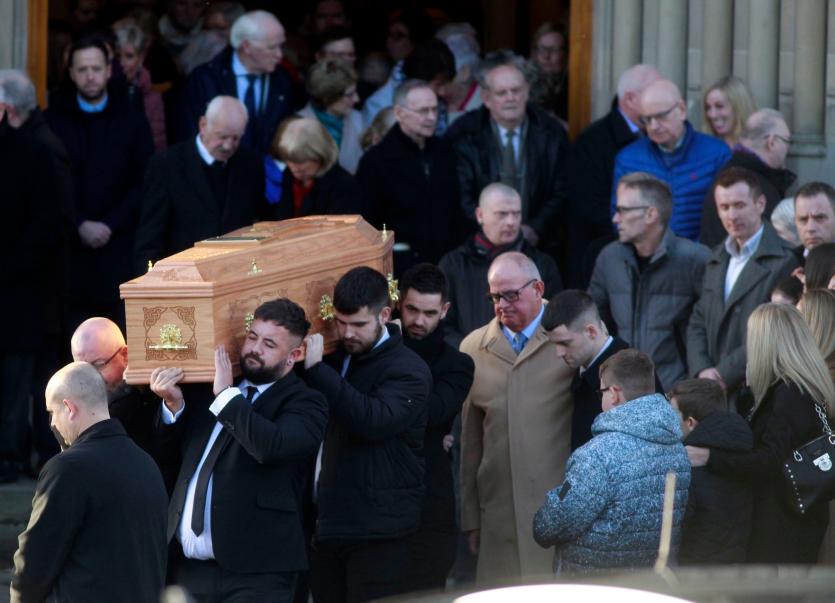 The funeral has taken place in Letterkenny of former urban councillor and Peace Commissioner, PJ Blake.

Mr Blake died after a recent illness in Letterkenny University Hospital on Friday.

It was a morning when PJ's family and friends said a final goodbye to a much-loved and well respected person.

And in a poignant moment, the funeral cortege stopped briefly at Market Square outside the building in which PJ was born.

Tributes to Mr Blake have been pouring in since his passing and large numbers of mourners paid their respects at his wake on Saturday and Sunday. 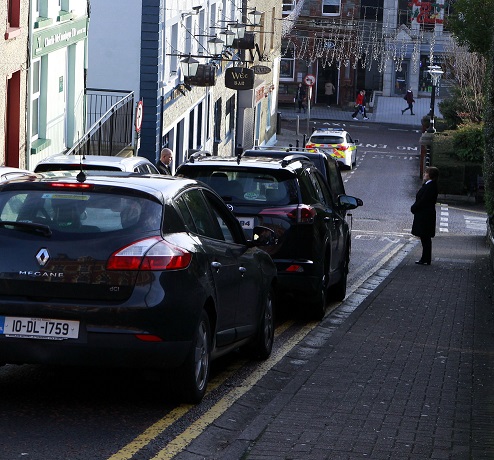 The funeral makes its way down Market Square