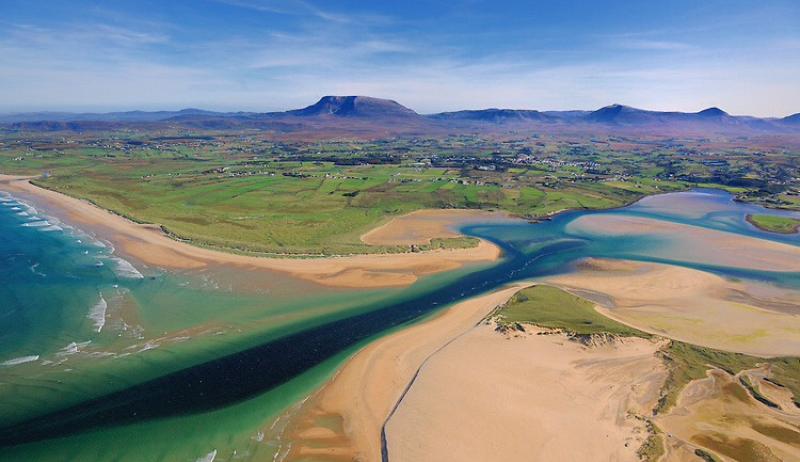 The beautiful Ballyness Bay in Falcarragh

The Save Ballyness Bay Community Action Group is holding a public meeting in Halla Naomh Fhionnán, Falcarragh next Sunday, December 15 starting at 7.30pm to consider its next move in their battle to oppose the development of a fish farm operation there.

Last Thursday the Minister for Agriculture, Food and the Marine granted 14 of 18 licences for shellfish farming on the scenic and environmentally sensitive bay outside Falcarragh.

It provoked widespread negative reaction and anger among locals and some politicians.

Shortly after last week's decision the action group issued a strongly worded statement outlining what it intended to do going forward.

"We note the decision by Minister Michael Creed TD., to grant multiple licences for the use
of Ballyness bay for private,commercial, industrial shellfish production.

"In all of this process, the Government has shown disregard and contempt for the community.
We will use all channels available to us to have this decision overturned and to expose to
public view the cynicism and arrogance of the government, [Departments of] Food and the Marine in the manner they deal with citizens," they said.