McConalogue is told Mica redress scheme could be published before Christmas

Scheme has not been announced - no homes have been fixed 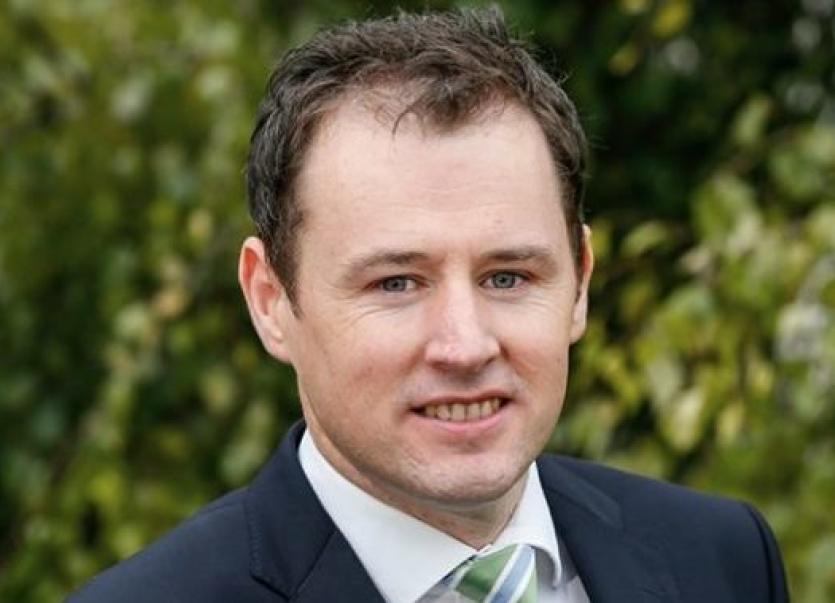 Fianna Fáil TD for Donegal, Charlie McConalogue, says he is hoping the Minister for Housing, Planning and Local Government will finally deliver on his promise and publish the Mica Redress Scheme before Christmas.

Deputy McConalogue, who raised the issue again in the Dáil this week, said it was unfortunate that he felt the need to continually raise the same questions due to inaction by the government.

“I have raised in the House on many occasions, the issue of the 5,000 homeowners in Donegal whose homes are affected by mica defective blocks. This time last year the Minister gave a commitment that he would publish a scheme to help those who need redress and financial assistance to fix their homes. A year later the scheme has not been announced and no homes have been fixed,” he said.

The Fianna Fáil TD pressed the Minister to ensure, at the very least, that the scheme will be published before Christmas so homeowners will know they can apply for a scheme in the New Year to get their homes fixed.

In response, the Minister did indicate that he intends to have regulatory work finished within the next two weeks when he hoped to make an announcement of an opening date for the scheme.

While he welcomed that commitment, Deputy McConalogue said it was imperative there are no further delays.

“To date the response from the government, right from the Taoiseach down, has been one of broken promises, so I am really hoping, for the sake of the 5,000 homeowners affected, that this is not another one.”

Deputy McConalogue said that if the Minister does finally deliver on publishing the scheme before Christmas as promised, hopefully real action would follow in 2020 and people whose homes have been devastated by this, would finally see some light at the end of the tunnel.

“One thing for sure, is that I will continue to raise the matter at every opportunity to ensure these promises are upheld and homeowners will get access to a scheme to fix their homes,” he said.