Donegal councillor claims "the writing is on the wall for Unionism"

British establishment has undermined the unity of the UK 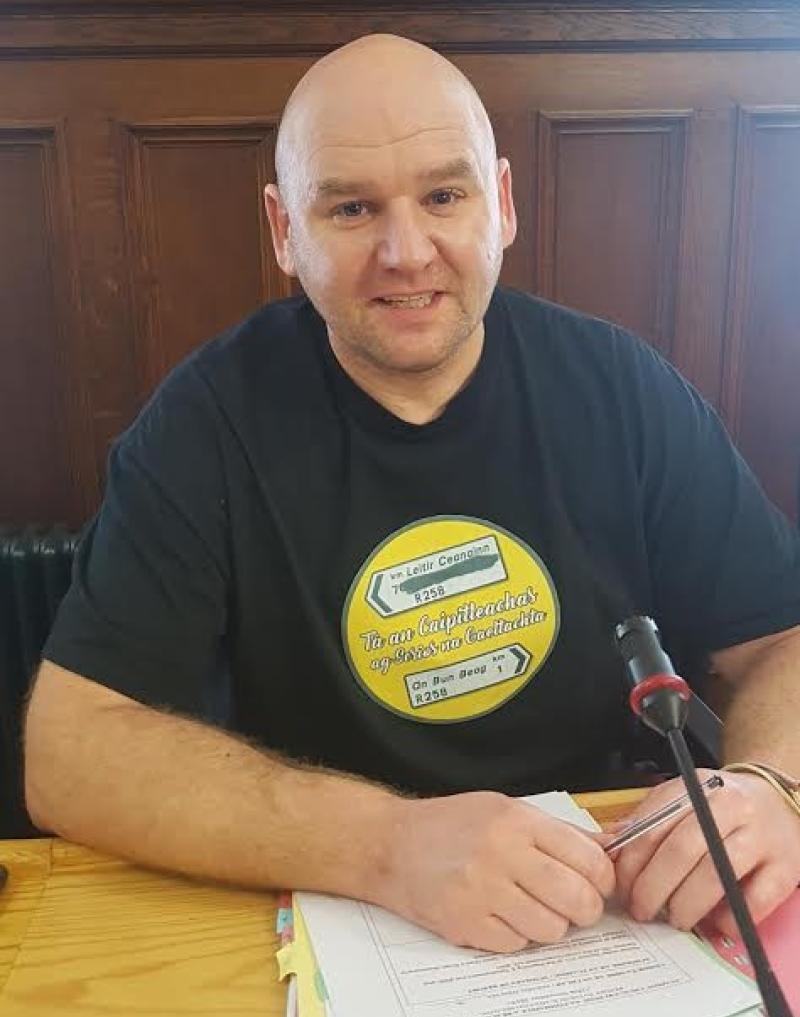 "The outcome of yesterday’s British general election will have a profound impact on the future of Britain and Ireland, North and South. In their desperation to keep the left-wing Jeremy Corbyn out of office, the British establishment has undermined the unity of the UK. The SNP’s landslide victory in Scotland, alone makes this very clear.

"Equally so in the Six Counties where Unionism has suffered a significant political and psychological blow. In Belfast, for along the proud Orange citadel, three of the four Westminster seats are now held by nationalists. In North County Down, a solidly middle-class Unionist constituency, the DUP lost out to the ‘spongy unionist’ Alliance Party.

He added both results were extremely important.

"Losing Belfast means that long-term, the writing is on the wall for Unionism. Conceding one’s capital city is a landmark moment in any struggle and is no different in this case. The momentum to break the union is now unstoppable and all but the wilfully blind can see this.

"Not to be numbered among the wilfully blind are many middle-class Unionists such as those in North County Down. Recognising the value of accommodation rather than confrontation, they are putting their support behind the Alliance Party. Simply put, what was once the Unionist monolith is now fractured between hardline not-an-inchers and pragmatists prepared to compromise," he claimed.

Cllr Mac Giolla Easbuig said there also were developments in the non-Unionist camp.

"The Sinn Féin triumph in North Belfast has been somewhat soured by a setback losing an MP in Derry City. However, since Sinn Féin was comfortably able to defeat the SDLP challenge in several other constituencies, the loss in Derry may be due more to local factors than anything else. Nevertheless, Sinn Féin will now be cognisant of a reinvigorated SDLP.