Five crew on board boat with engine trouble 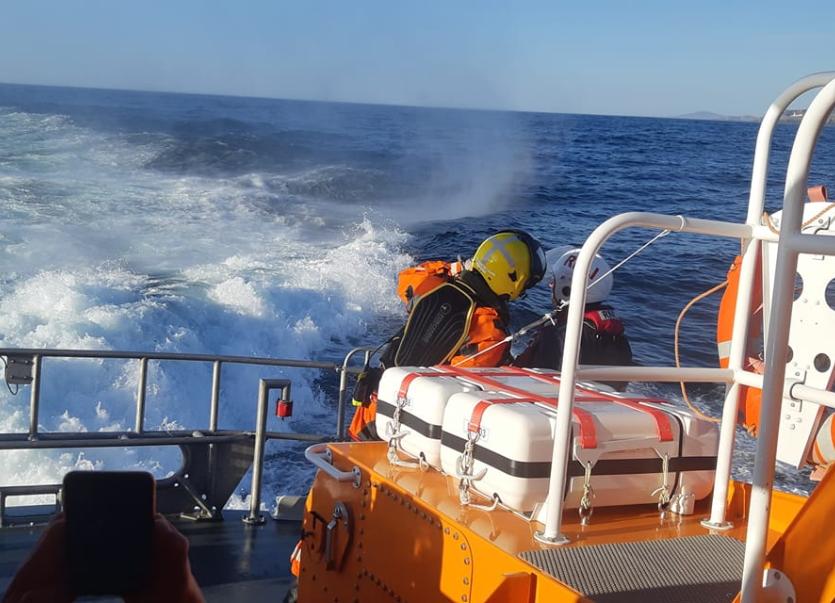 Three RNLI lifeboats have been launched

A major rescue operation is underway off the Donegal coast.

Three RNLI lifeboats were launched following a Mayday alert from a fishing vessel.

It is understood that it encountered engine trouble about 20 miles north of Fanad Head.

The Buncrana RNLI lifeboat was the first to be launched at around 2.20 pm.

The Portrush and Arranmore lifeboats were subsequently launched.

Conditions were difficult with strong winds and high waves.

It is believed that five crew members are on board the fishing vessel.

The rescue operation is being coordinated from Belfast.

Two cargo ships - both heading from Liverpool to Montreal - were in the area at the time as the rescue operation intensified as daylight fell. 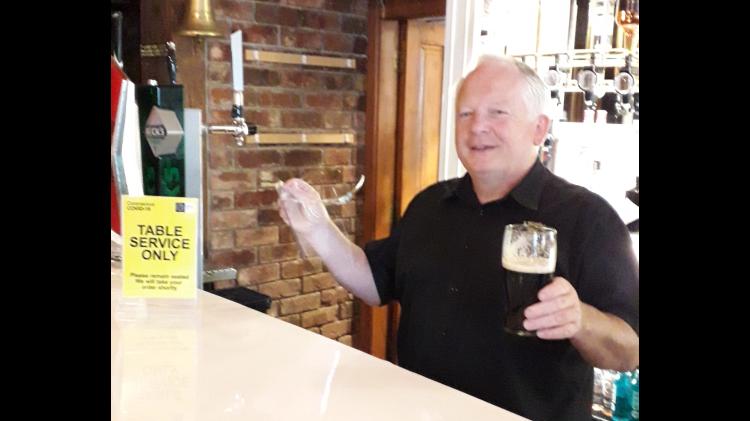 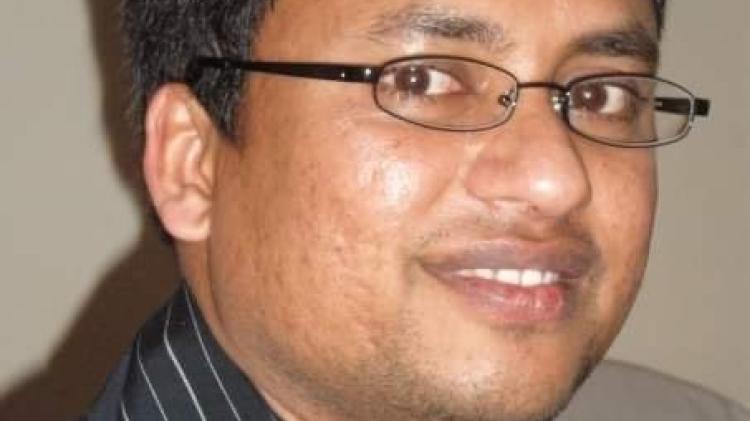